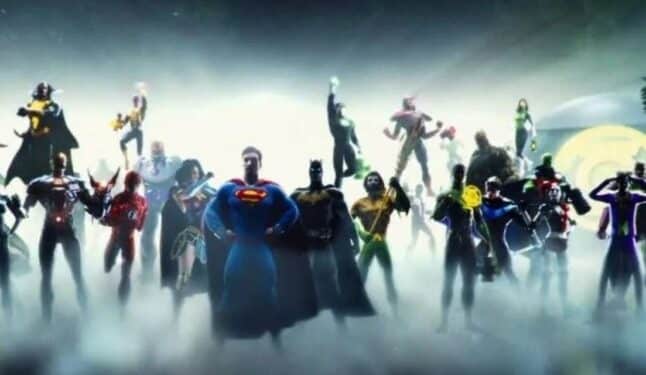 While Marvel Studios is largely known by their Marvel Cinematic Universe branding, Warner Bros never gave the same treatment to their DC properties. In fact, the “DCEU” title that many fans use to describe their film franchise, is not an actual term endorsed by the studio. Now, however, with James Gunn and Peter Safran in charge of DC Studios – this has changed. Warner Bros has revealed the new and official name for what was previously known as the DC Extended Universe.

“For over 60 years, these and other DC characters have captivated and inspired generations of fans around the world, and as stewards of the iconic franchise, we feel a real responsibility to preserve and expand the DCU for the enjoyment of future generations.”

This is certainly quite the announcement following the recent news regarding James Gunn and Peter Safran. We’ve long been hearing about David Zaslav’s intentions to reinvigorate the DC brand going forward. Of course, it was unclear just how beneficial this overhaul would actually be. But now that the shared universe has an official name, it’s just another great sign in addition to the involvement from James Gunn and Peter Safran. Hopefully we’ll have additional news soon regarding the DC Universe and what we can expect to see in the future now that the brand has a new name. Stay tuned to ScreenGeek for any additional updates as we have them.

The DCU first began in 2013 when the Superman film Man of Steel was released. It paved the way for the crossover event Batman v Superman: Dawn of Justice which further opened the floodgates for new superhero adaptations. It’s been such recent hits as The Suicide Squad and the HBO Max series Peacemaker, however, that brought James Gunn into the fold. Since then it’s become clearer what Warner Bros hopes to accomplish with such blockbusters as the newly-released film Black Adam and other upcoming projects.