Science Has Revealed The Scariest Movies Ever Made 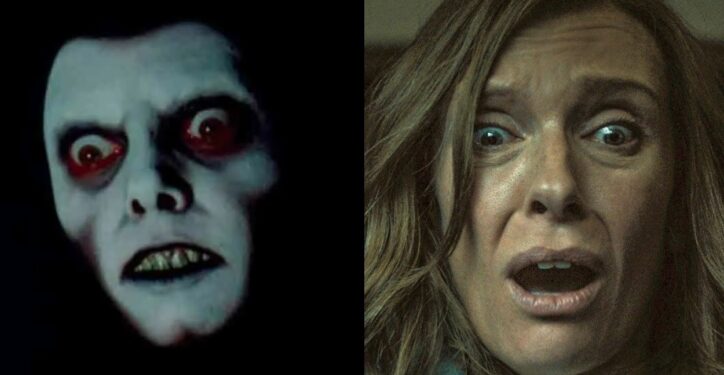 Fans are often debating what the scariest movies are. With an endless number of choices to choose from, including both old and new titles and more mainstream or obscure picks, it’s certainly hard to decide. Now a new study via Broadband Choices, titled “The Science of Scare Project,” has determined the scariest movies according to science.

The Broadband Choices project uses a vast number of titles from different streaming services to test on viewers. In their effort to see what scares their 250 test subjects the most, they have them “fitted with special heart rate monitors and their heart rate is tracked throughout the movies, under researcher supervision.” As such, this allows them to “measure the average impact” that the “shortlisted movies had on the heart rate (measured in BPM)” of the test subjects. This is then “compared to the average resting BPM of the total sample size, which each year has been 64 BPM.”

They further noted that when they tested this experiment in 2021, the scariest horror film ended up being Rob Savage’s low-budget entry Host. The winner of the year before was Scott Derrickson’s Sinister. So, with these titles in mind, which could be the scariest movie of 2022 according to science? The answer is actually quite surprising. As you can see below, Host is still the leading film of the scariest movies according to science. Here are the top ten winners of the experiment:

In particular, viewers watching Host had an average heart rate of 88 BPM. This is compared to the average resting heart rate of 64 BPM. At the highest point during the film, heart rates spiked to 130 BPM. This meant an overall difference of 24 BPM and it was just barely enough to keep the film above Sinister yet again.

This is certainly an interesting result. It looks like Rob Savage’s Host is just a very difficult film to beat. Of course, with another year of horror movies on the way, it’ll be exciting to see what the results are in 2023. As always, stay tuned to ScreenGeek for additional updates in the horror genre as we have them.