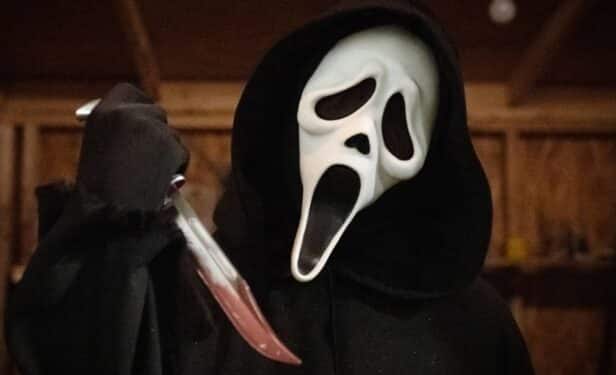 After the success of the fifth Scream film earlier this year, Paramount quickly announced that a sixth installment would be going into production. The new film was initially scheduled for a March 31, 2023 release date. However, this date has now been changed, with the film hitting theaters even earlier than expected. Now fans can expect the release date for Scream 6 to hit three weeks sooner.

Specifically, the new release date for Scream 6 is set for March 10, 2023. Furthermore, Paramount also switched around the release date for their upcoming film Dungeons & Dragons: Honor Among Thieves. Now that particular film will be released on March 31, 2023 as opposed to its initial March 3, 2023 release date. As such, it’s exciting to see that Scream 6 is coming together so well that the release date was moved ahead. Hopefully it won’t be much longer before the promotional campaign for the highly-anticipated sequel begins.