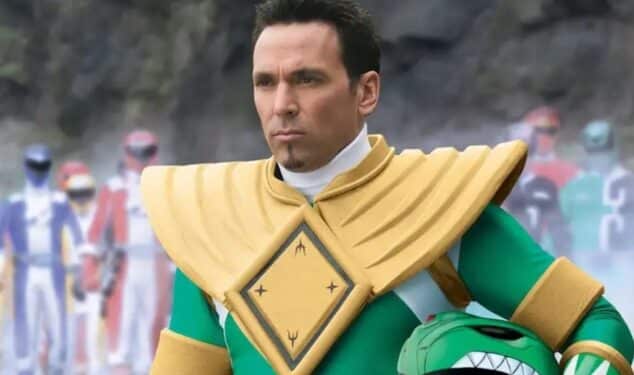 Jason David Frank, best known as one of the original Power Rangers, has died at the age of 49.

His representative Justine Hunt confirmed the sad news and those with direct knowledge of the situation have reportedly said that the death was the result of suicide.

“Please respect the privacy of his family and friends during this horrible time as we come to terms with the loss of such a wonderful human being. He loved his family, friends and fans very much. He will truly be missed.”

“He was an inspiration to so many people. His presence will be dearly missed. It’s so sad to lose another member of our Ranger family.”

“Jason was one of the biggest pranksters on the show. He had a wild sense of humor. We had our shares of ups and downs but I stayed consistent about being an ear if he needed one. My prayers go out to his family and all that will miss him.”

Mighty Morphin Power Rangers was Jason David Frank’s acting debut as the Green Ranger (later White Ranger). He played Tommy Oliver and would later appear as the character in other seasons that included Power Rangers Zeo, Turbo and Dino Thunder – with appearances in specials including the Super Megaforce Finale in 2014.

If you or someone you know is thinking of suicide, please call the National Suicide Prevention Lifeline at 988.