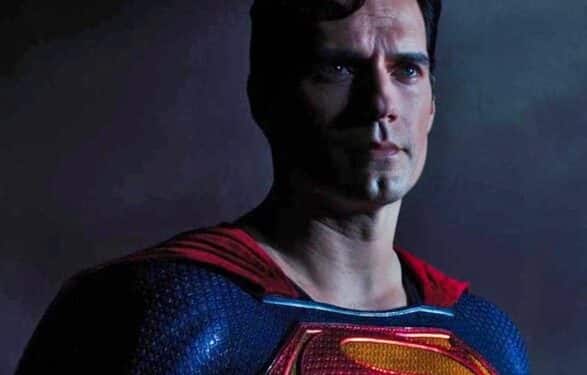 It was first revealed that Henry Cavill would reprise his Superman role during the post-credits scene of Black Adam. This was further confirmed by the actor by his suggestion that there will be a theoretical Man of Steel sequel and he even departed his role on The Witcher as a result. With James Gunn and Peter Safran being placed as the co-heads of DC Films soon after, it seemed like everything was moving smoothly along. Now a report from The Wrap suggests otherwise.

In regards to the theoretical Man of Steel sequel, “although it has been previously reported that the search for a writer was currently underway,” they’ve now heard from insiders that “there’s currently no writer or director attached to the project.” Additionally, they note that “there’s currently no formal deal with Cavill to return.” This would suggest, as claimed by another insider, that “there’s no forward momentum on the project while newly installed DC Studio bosses James Gunn and Peter Safran have been busy fine-tuning their long range plan for the DCU.”

Of course, it’s possible that once the dust settles around DC Films, they could speed up work on the Man of Steel sequel or Henry Cavill’s next Superman appearance. And, furthermore, this information has yet to be confirmed by Cavill or Warner Bros Discovery – so it should still be taken with a grain of salt. In any case, it still seems to be the most likely time for Henry Cavill to return to the DCU for the first time since his work on the Justice League cuts. So setbacks or not, fans of Henry Cavill as Superman shouldn’t be disappointed.

Stay tuned to ScreenGeek for additional updates as we have them. As for now, it’ll be exciting to see what kind of plan James Gunn and Peter Safran have in mind for the DCU.