Hated Horror Movie Becomes One Of Netflix’s Most Watched 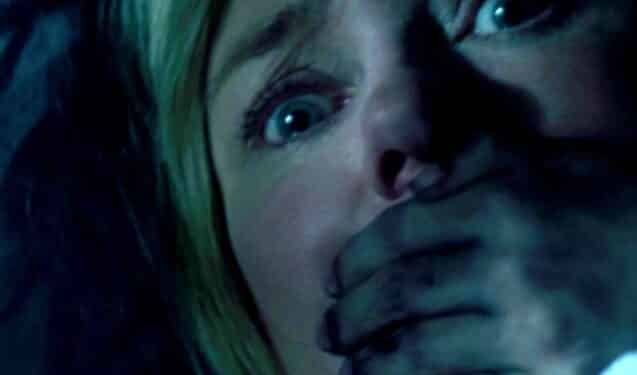 A surprising cast and crew came together to deliver the 2016 horror film Shut In. This includes a director from such Marvel projects as Daredevil and The Defenders in addition to a writer on Bumblebee and Birds of Prey. Sadly, however, this particular horror film now streaming on Netflix was trashed by critics upon its initial release. Interestingly, that hasn’t stopped this flick from climbing the rankings on Netflix.

As revealed via FlixPatrol, Shut In is currently at a top spot on the streaming platform’s worldwide most-watched rankings. This even led to Shut In reaching the sixth-top title in Canada at the time of this writing. Nevertheless, given that the film only has a 7% rating on Rotten Tomatoes, one can only assume that it’s not trending because of how good it is.

In fact, it’s probably safe to say that Shut In just does not resonate with most viewers. Of course, since most of those involved with the film have had mostly great careers otherwise, it’s nice to see that Shut In wasn’t bad enough to keep them from moving forward. At the very least, perhaps Shut In was a lesson in what not to do with your career.

The 2016 horror film Shut In was directed by Farren Blackburn from a screenplay penned by Christina Hodson.

While Shut In is still being negatively received even years after its initial release, there are sometimes other horror films that get positively reevaluated. Many of these reevaluations are thanks to streaming services like Netflix that happen to extend the shelf life of these older projects. As such, fans can stay tuned to ScreenGeek for such recommendations on horror films as we have them. And hopefully fans won’t have to have these other horror films trashed online after viewing them on Netflix.

Tags: HorrorNetflixShut In
Leave Comment
No Result
View All Result