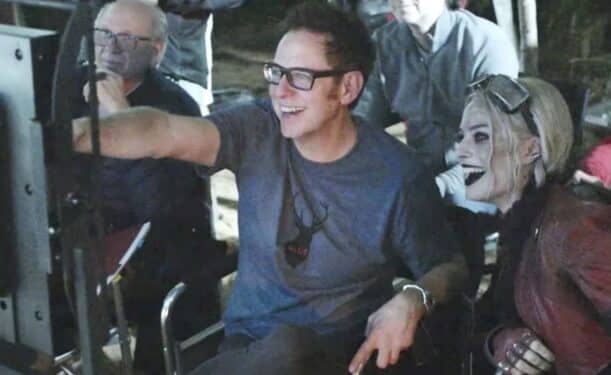 A number of reports have come in stating that Wonder Woman 3 has been canceled along with other major shakeups at DC Studios. Now DC Studios co-head James Gunn has attempted to clarify what’s going on with the plan at DC.

However, as noted via Twitter, he couldn’t give very many details. In fact, regarding the various reports, he stated that “some of it is true, some of it is half-true, some of it is not true, & some of it we haven’t decided yet whether it’s true or not.” So, if that’s any indication, it’s clear that many of their DC plans have yet to be finalized.

He further explained that this is only their first month with DC Studios and while it “has been fruitful,” he also noted that “the next ten years of story takes time & we’re still just beginning.” As such, shakeups are bound to happen, and while some of them might be true – we’ll have to continue waiting for more official details to be released.

Additionally, James Gunn claims that their new plan for DC will include “the opportunity to build upon what has worked in DC so far & to help rectify what has not.” With the previous “DCEU” having been rather divisive, this certainly seems like a great step forward. Of course, not everyone will agree, and James Gunn acknowledges this.

His statements conclude with what we already know – we’ll have to keep waiting for more news. Though he claims this is because they’re busy with giving the DC catalogue the “attention they deserve” and that they themselves “still have a lot more questions to ask & answer.” It’s certainly going to be an interesting and exciting time for DC and DC fans going forward.