It appears that Netflix users could face criminal charges for password sharing on the popular streaming platform. 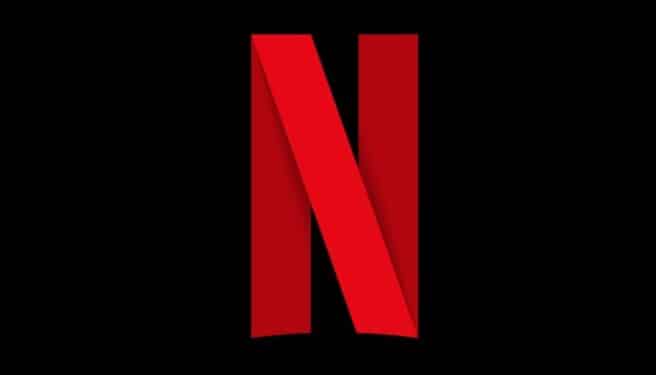 Netflix has been experimenting with reducing the number of users who share passwords for the streaming service. Now it appears that Netflix subscribers in the United Kingdom could face criminal charges for password sharing.

As shared via the BBC, this was announced by the UK’s Intellectual Property Office (IPO). They state that this practice actually breaks copyright law.

Here’s what a statement from the IPO shared on the matter:

“There are a range of provisions in criminal and civil law which may be applicable in the case of password sharing where the intent is to allow a user to access copyright-protected works without payment,” it said.

“These provisions may include breach of contractual terms, fraud or secondary copyright infringement, depending on the circumstances.

“Where these provisions are provided in civil law, it would be up to the service provider to take action through the courts if required.”

“Netflix said it wanted to ‘make it easy’ for people borrowing others’ accounts to set up their own, to transfer their profile into a new account, as well as to create ‘sub-accounts’ for people to pay extra for family or friends.”

It’s been stated that these features are expected to be introduced “more broadly” in early 2023. With that in mind, we could still be seeing numerous changes for those who indulge password sharing. With the introduction of so many global streaming services, it makes sense that they’d want to have as much control over password sharing as possible. Especially with estimates of around four million UK Netflix subscribers sharing their passwords.

With that said, it appears that the Crown Prosecution Service (CPS) could also become involved with criminal charges regarding password sharing. A spokesperson had this to say on the matter:

“Any decision to charge someone for sharing passwords for streaming services would be looked at on a case-by-case basis, with due consideration of the individual context and facts of each case.

“As with all cases, if they are referred to the CPS by an investigator for a charging decision, our duty is to bring prosecutions where there is sufficient evidence to do so and when a prosecution is required in the public interest.”

So, in order for the CPS to take action, there must be a police investigation. But the variables required for all of this to happen are very unlikely. Nevertheless, these are surprisingly still possibilities for subscribers in the UK. Stay tuned to ScreenGeek for additional updates as we have them.