Marvel has officially revealed the first look at the all-new Guardians of the Galaxy costumes for their upcoming series. 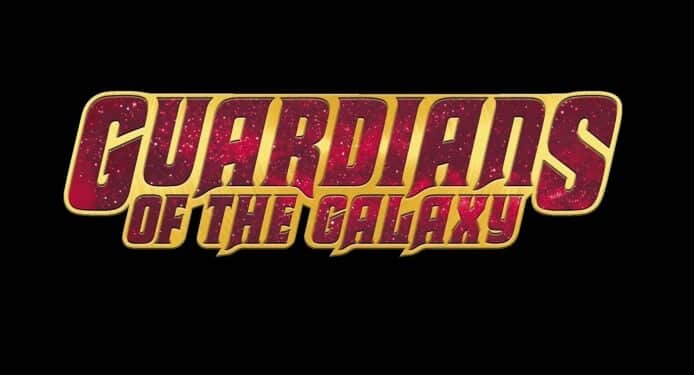 The Guardians of the Galaxy members to receive said new costumes include Nebula, Gamora, Star-Lord, Mantis, and Drax. Interestingly enough, the costumes appear to have a western theme to them. Star-Lord in particular resembles the iconic Man with No Name once played by Clint Eastwood.

Here’s the image via Marvel:

Additionally, they also shared an image with a rather evil-looking version of Groot. Perhaps this has something to do with the Grootfall event. It’s also worth noting that Rocket is absent from both of these images.

We’ll likely only know the full story once the new Guardians of the Galaxy comic book series hits in April. This marks a release just one month before the release of Guardians of the Galaxy Vol 3. This particular film is expected to be the final entry in the story established by the original Guardians trilogy. Furthermore, it will be the last film in the series from director James Gunn before he focuses fully on DC Studios.

The highly-anticipated sequel Guardians of the Galaxy Vol 3 will be released on May 5, 2023. Stay tuned to ScreenGeek for any additional updates on this upcoming MCU project as we have them.

Tags: Guardians of the GalaxyMarvelMarvel Comics
Leave Comment
No Result
View All Result