The highly-anticipated first look for Invincible Season 2 has been officially released along with a new release date window. 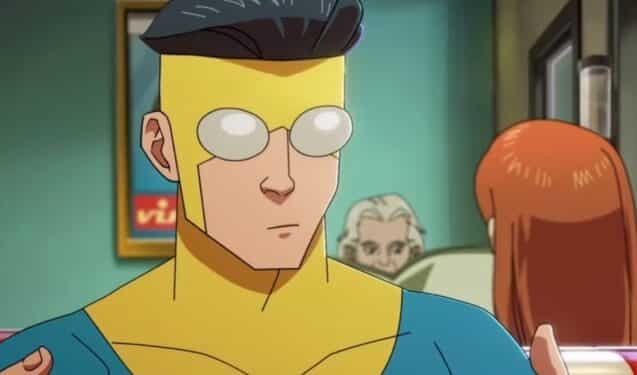 Fans have been eagerly waiting for the second season of Invincible since the first season premiered in 2021. Now the first look teaser for Invincible Season 2 has arrived – along with a release date window.

It was previously teased that the new season would arrive sometime later this year. Now the new Invincible Season 2 footage has confirmed this window. As such, fans should expect to see much more Invincible content sooner rather than later.

Funnily enough, the footage does tease why there’s been such a long wait for the new season of the hit series. As shared in the following dialogue from the footage:

“What have you been up to? It’s been awhile,” Allen says to Mark. “I think everyone agrees it’s been, like, a little ridiculous how long it’s been.”

“I’ve been busy writing, designing, storyboarding, voice acting, key posing, in-betweening, cleaning up, color slapping, comping the whole thing, and all that for, you know, roughly thousands of shots,” Mark replies. “So, it’s kind of a lot.”

As you can also see by the end of this teaser, the second season is said to be arriving in “Late 2023.” With a fun little moment preceding this news, it’s certainly an exciting new piece of footage for fans of Invincible. Now we have to wait and see what else could be in store for fans of the franchise.

The series Invincible was penned by Robert Kirkman with art from both Cory Walker and Ryan Ottley. The incredible cast for the series includes Steven Yeun, J.K. Simmons, Jason Mantzoukas, Sandra Oh, Seth Rogen, Mark Hamill, and Mahershala Ali. It’ll be exciting to see who else the second season might add to the incredible cast.

The first season of Invincible is currently available to stream on Prime Video. Fans can stay tuned to ScreenGeek for additional updates regarding Invincible Season 2 as we have them. For now, however, it’s great having the first look. Hopefully it’ll be enough to hold fans over until we have a more in-depth look at the new season released.