It's been revealed that a Friday the 13th film reboot is in the works alongside the upcoming Peacock television series. 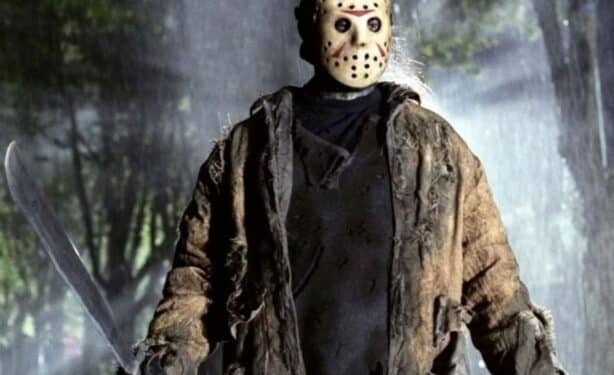 It was previously announced that the upcoming Peacock series Crystal Lake would be reviving the Friday the 13th franchise. Now it appears that a Friday the 13th movie reboot is also in development.

This was revealed by writer Jeff Locker in a recent interview with Bloody-Disgusting. Apparently he and director Jeremy Weiss have been working with original Friday the 13th director Sean S. Cunningham. This led to the group discussing the possibility of a Friday the 13th reboot – and Cunningham approves of their pitch.

“Sean hired me to do a rewrite on The Night Driver and after working closely with director Jeremy Weiss and him on that, we naturally got to talking about Friday the 13th and House. Jeremy and I pitched our dream reboot of Friday the 13th – with Sean’s blessing to keep developing it with him.”

Of course, the rights issues are still ongoing. While the television series doesn’t have these issues – the movie side of things is much more complicated. But Locker noted that they’re well-aware of this. Specifically, he revealed that they have two options in place. One option will be implemented if the rights issues are fixed – and the other option goes if the complications continue.

“Obviously, the prequel TV series has reignited interest about a new film so we’re hoping the surrounding excitement will inspire both sides to come together and give us Jason on the big screen again for the first time in 14 years, but we also have a Plan B for a sequel to the original we think fans will absolutely love and should avoid any legal entanglements.”

Hopefully we’ll have more details soon. Although fans will have Crystal Lake to look forward to on Peacock, many viewers are still eager to have a new Friday the 13th film installment as well. Hopefully these plans work out and we can have the best of both worlds.

Stay tuned to ScreenGeek for additional Friday the 13th franchise news as we have it.