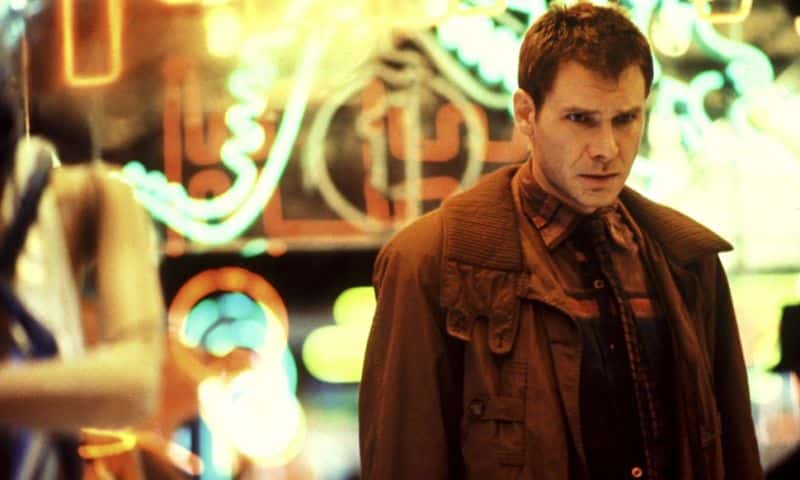 After years and years of rumors, speculation, false starts, and noncommittal responses, Blade Runner 2 is officially going to begin production.

Earlier in 2015, Ridley Scott announced that Blade Runner 2 was going to be made, though not under his direction because of the three Prometheus sequels/Alien prequels that he is shooting back-to-back. This led some to believe that the movie was still nothing but a pipe dream, but it turns out that it really is going to happen.

The movie, starring Harrison Ford and Ryan Gosling, will begin filming this July, nearly thirty-five years after the original’s release. It will be directed by Denis Villeneuve, who has recently been lauded for his latest movies Prisoner and Sicario. Ridley Scott will executive produce the movie, and Warner Bros. will distribute.

How will this movie even work as a sequel after the extremely ambiguous ending to the 1982 classic? Nobody knows just yet, but with the level of talent involved in this sequel, it seems that they are going all-out to do it justice.

Blade Runner 2 is just the latest classic sci-fi movie to get a legacy sequel; just last year saw the releases of Mad Max: Fury Road, Terminator: Genisys, Star Wars: The Force Awakens, and Jurassic World. All but one of those movies (Terminator) have been critical successes, so hopefully Blade Runner 2 follows suit.

This is also just the latest movie to begin production that are all apparently part of a shared universe stemming from Ridley Scott and James Cameron’s work on the Alien franchise. Alien: Covenant, as mentioned before, is currently in production; it will release in October 2017 along with two sequels at a later date. Predator 4, directed by Shane Black, has a completed script and will likely begin production soon. Avatar 2 will come out whenever it damn well pleases.

Are you looking forward to Blade Runner 2? Do you think it can live up to the original?