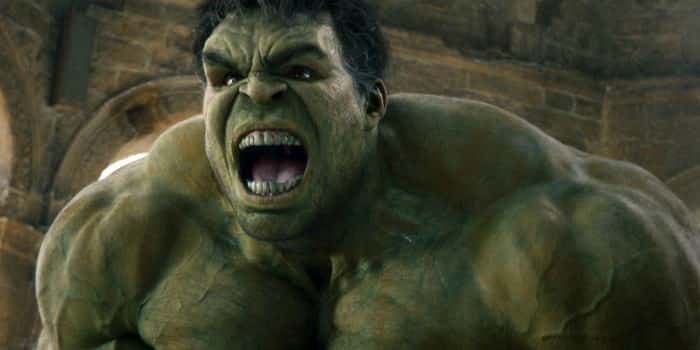 By now, everyone knows that the MCU’s favorite green wrecking ball is going to team up with the son of Odin in 2017’s Thor: Ragnarok.  This left many wondering what kind of Hulk we’d be getting in the third Thor movie?  Mostly Bruce Banner?  Mostly hulked out Hulk?  Looks like the answer may be somewhere in the middle.

In an interview with HitFix, Ragnarok director Taika Waititi said that they are still trying to figure out how to utilize Marvel’s green goliath:
“It’s interesting, because at the moment, there’s a big conversation that’s happening about how far to push that. Whether or not The Hulk should be [verbal/conscious].”

“So I think a lot of those decisions are larger group decisions, rather than anything to do with just me or the writer. They have a lot of stuff that they have to consider. But I do think that’s the best way to track it. I think we all want that. I think we all want to see that development and the evolution of that character. I also think you can do it in a fun way.”

Merging Banner and the Hulk into one character may be another step in the direction of a solo Hulk movie, specifically with fans clamoring for a live action adaptation of the Planet Hulk story line.  However, last year Avengers director Joss Whedon, in an interview with IGN, said that getting the Hulk right is difficult, specifically when it comes to a story like Planet Hulk:

“[Planet Hulk] absolutely could be put onscreen. I don’t know if it should. I think part of what makes the Hulk great is the world around him and the Banner of it.”

Maybe with Hulk being a little more cognitive, especially what many are predicting to be a funnier movie than we are used to in the MCU, we’ll be a little closer to Bruce Banner and the Hulk becoming one.