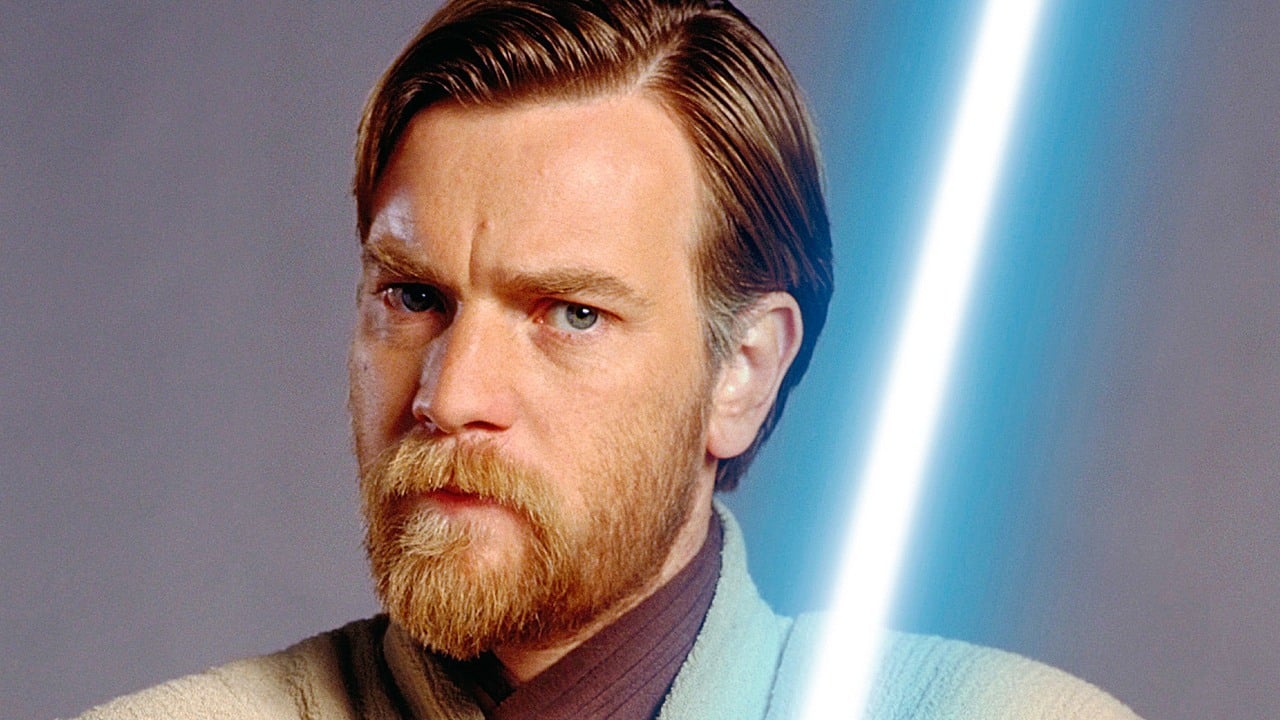 While many saw Star Wars: The Force Awakens as a fresh start for the franchise, a fresh start that would cast off the shame of the prequel trilogy, it is the unavoidable fact that Episodes I, II, and III are all canon, and are here to stay.  Now it looks like the next installment of the world’s biggest space opera could have a stronger tie to the PT.

There is a rumor floating around that Ewan McGregor is in talks to reprise his role as the Jedi master in the next core Star Wars film.  The rumor says that he could potentially show up as a force-ghost, just as Alec Guinness did in the post New Hope films.  McGregor already lent is voice for a single line in The Force Awakens, speaking Rey’s name during her force-vision in Maz’s palace.

The rumor comes from a tweet, sent out by Kristian Harloff of Schmoes Know.  It reads:

Grain of salt: hearing that Ewan Mcgregor in talks to play Obi Force ghost in Episode 8.

Would you like to see the actor return? Let us know below!