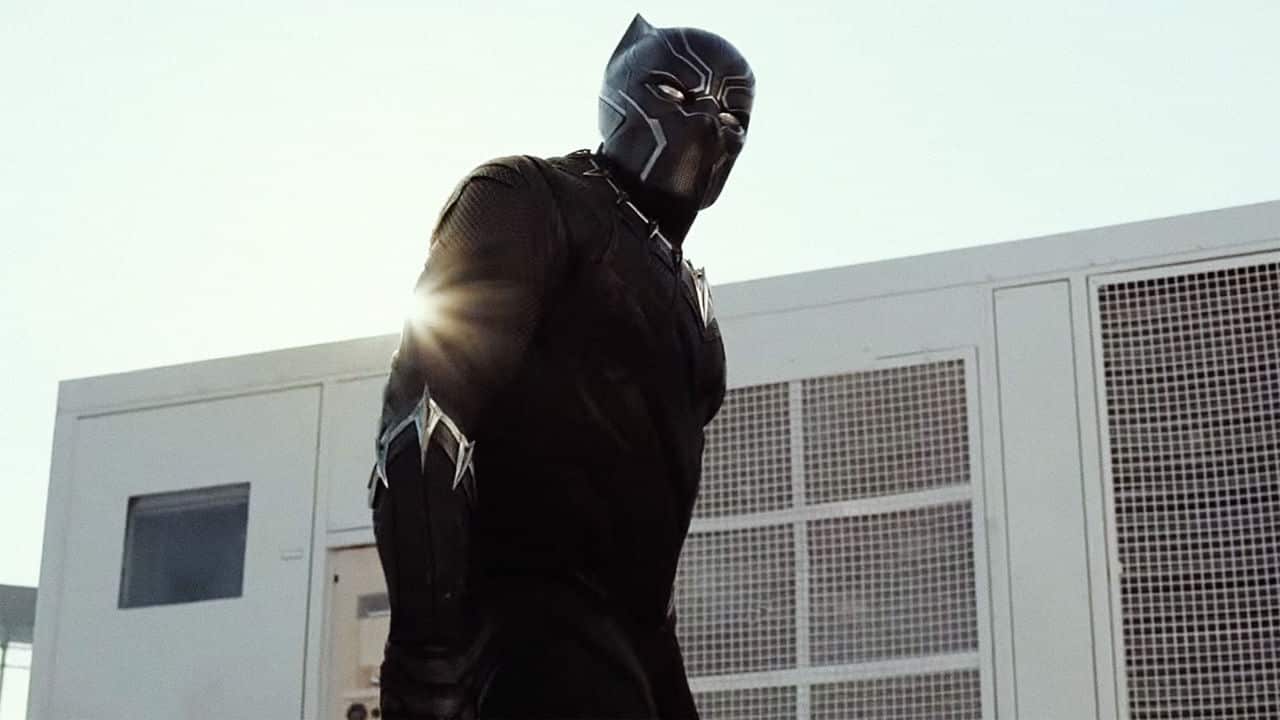 Last night, Joe Russo posted a video on Facebook, live from the mixing stage at Disney, where the crew behind Captain America: Civil War are putting the final touches on the film.  In the video, Joe Russo says the film will be delivered in a week and a half.

Russo  pans around the room, introducing producers, the editor, the sound team, and his brother and co-director Anthony.  All the while, a scene from the upcoming Marvel film is playing in the background.  The scene shows General Ross talking to the new Avengers about why they can longer act with impunity (in essence, what we’ve seen in the trailers so far).

But, the real star of the trailer is VISION IN A SUIT!  LOOK AT THAT CRAZY LOOKING DUDE, RIGHT THERE IN A SUIT!  Oh man, that just delights me to no end.

Captain America: Civil War will be released on May 6th.