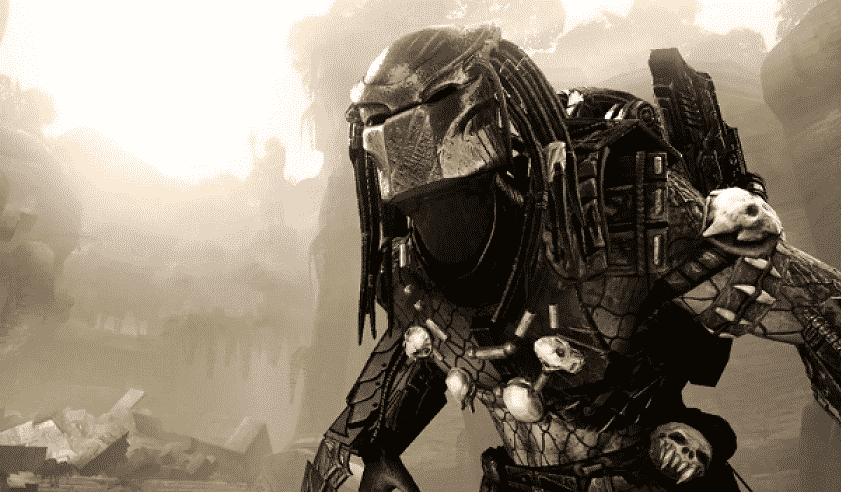 According to AFP, Fox’s new Predator reboot ‘The Predator’ is prepping to start shooting in October, making sure it’s ready by its March 2018 release date.

Director Shane Black, who played Hawkins in the original Predator, had this to say to Agence France-Presse (via AVP Galaxy) about the new film and how much bigger it’ll be than the last few:

“To the best of my knowledge, the train is rolling. It took some convincing because they’ve been putting out these movies all along with a $50-60 million budget, and they all had a guaranteed return. But there was never the sense that it was an event picture. It was more like ‘I understand another Predator is coming out — maybe we’ll see it maybe we won’t.”

The film will be directed and co-written by Shane Black, the other writer being Fred Dekker. The story takes place in present day and there has been word that Arnold Schwarzenegger may return as Dutch from the first film.

It’ll be interesting to see how the film turns out. 2010’s Predator received a “meh” response from fans (I personally enjoyed it) and the Alien vs. Predator franchise is seen as a very big wasted opportunity. The first film was okay but was PG-13, and the second film, Aliens vs. Predator: Requiem, was R but you couldn’t really see what was going on, as the filmmakers apparently elected to shoot the film in the dark.

What do you think of this? Are you excited for another Predator movie? Be sure to tell us your thoughts in the comments!