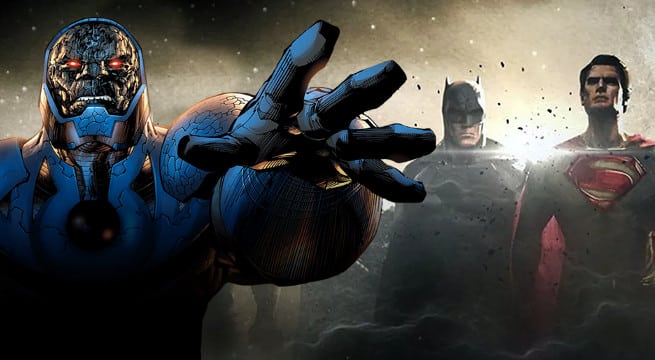 Filming on 2017’s Justice League is well underway and now, thanks to a leak from the website 4chan, we may have some interesting details in regards to the film’s plot. Read on to find out more.

The leaked information, which was later uploaded to Reddit came from the same source who revealed several of Marvels Phase 4 plans which you can check out here. You can read the leaked details below, although given the source it’s hard to say just how accurate they are.

The villains for Justice League are Ares and Ocean Master. Ares will be weakened after Wonder Woman but the recent conflicts with the Kryptonians and previous wars have re-powered him. He will spark a war between Atlanteans and the Amazons so he can reach the height of his powers. Ocean Master betrays Aquaman and takes the thrown and leads the attack on the Amazons. Bruce Wayne and Amanda Waller have different views about metahumans. Bruce believes they can do good while Waller believes they are a threat and should be contained. Batman will be the strategist of the team. Flash will be the sweeper. Cyborg will have a combination of long and short range attacks. Aquaman’s fighting style is straight up brutal.

It has been previously rumored that Ocean Master as well as the conflict between Atlantis and the Amazons, the inclusion of Wonder Woman foe Ares however is a new revelation. This could indicate that the character will be making an appearance in next years Wonder Woman. This information also supports previous rumours that Darkseid will not come into play until the film’s sequel in 2019. It’s also interesting to see the roles that each character is going to fulfil on the team, hopefully this will lead to some impressive battle scenes showing them working in sync together.

Hopefully we’ll be treated to some solid information in the coming months, if not, we’ll find out when the film hits theaters November 17th 2017.

What do you think? Do you like the sound of this information? Do you believe the source? Let us know below!