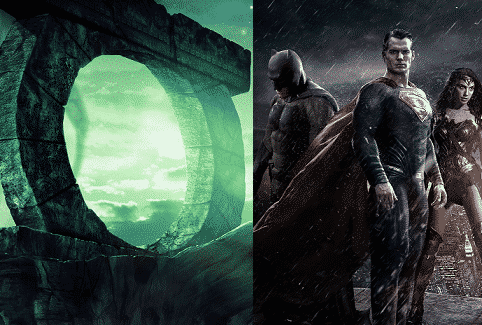 Earlier, we reported on some rumors for Marvel’s Phase 4 of films. The fellas over at 4chan also had a handful of DC rumors. Concocted or got a hold of, they’re still quite juicy. The latest one suggests when we will see Green Lantern next:

“Green Lantern will appear at the end of Justice League.”

Part One is expected at the end of next year, surely to compete with Star Wars Episode VIII. And then, Part Two is slated for 2019. Green Lantern Corps won’t get here until 2020. So this rumor could very well be talking about Part Two, which would set up the Green Lantern reboot.

Of course, we’re anxious to see GL now. Some might say that the first movie with Ryan Reynolds was a flop. It might have been, but I still enjoyed it.

That’s beside the point, though. Even though the movie might have been a flop, people are surely eager to give him a second chance. Not to mention, he is a staple member of the Justice League. To not have him in there would be blasphemy. And if this movie is split into two parts, waiting until the very end of the second one, will not be sufficient enough.

Keep in mind though, this is just a rumor. You could very easily switch the word “rumor” out for “theory.” Though, how many times have theories been proved right? Just about as many times as they’ve been proven wrong? Sure.