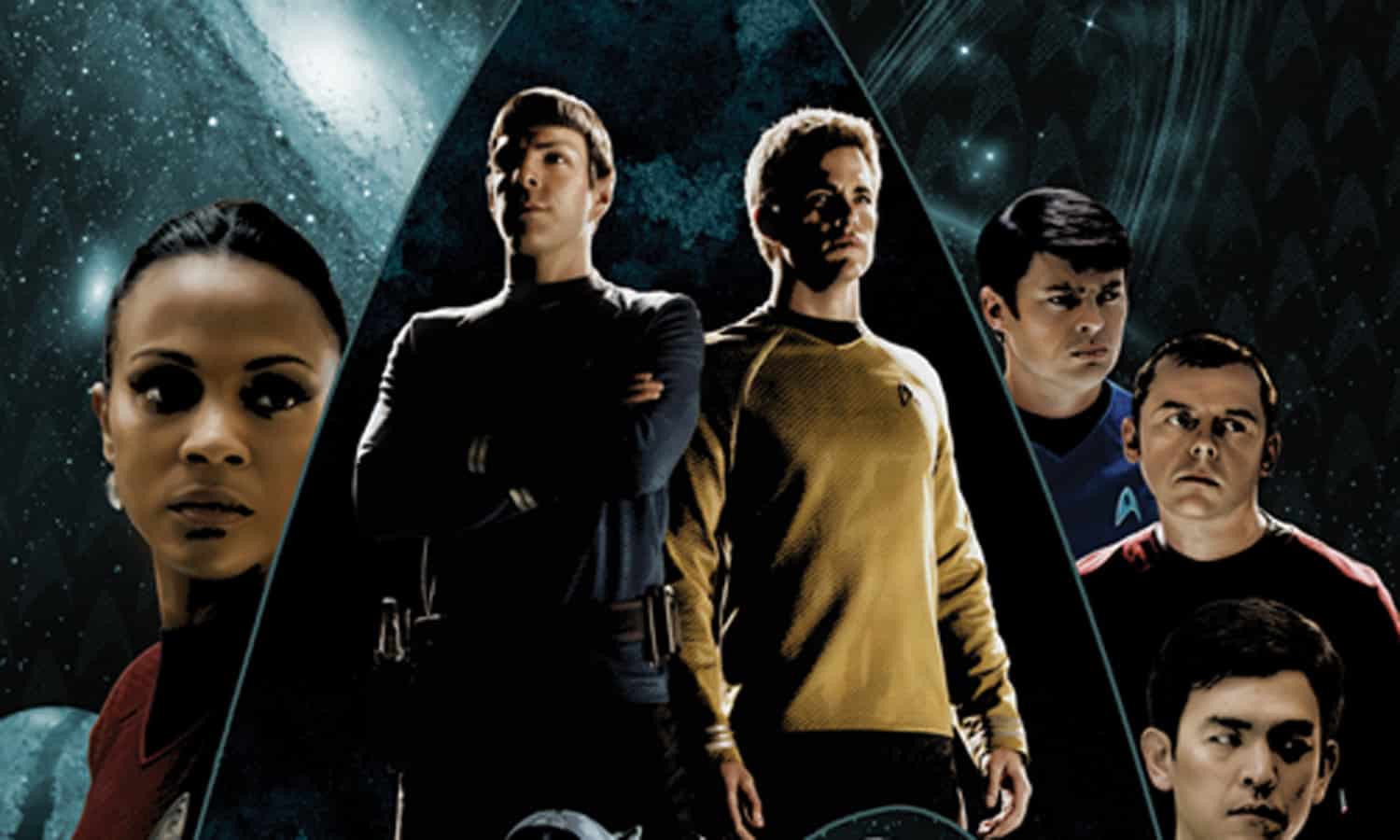 So in a surprise yet non-shocking reveal this morning,  the character of Hikaru Sulu is confirmed to be openly gay in Star Trek Beyond.

This was done in homage to Sulu’s original actor George Takei  who is himself openly gay. Here’s what actor John Cho had to say:

“I liked the approach, which was not to make a big thing out it, which is where I hope we are going as a species, to not politicise one’s personal orientations.”

It fits the continuity of the character as well. Hikaru Sulu never had a real established female romance. He did have a daughter, Demora Sulu, as revealed in Star Trek Generations, but as Beyond will show, Demora is the adopted daughter of Sulu and his partner.