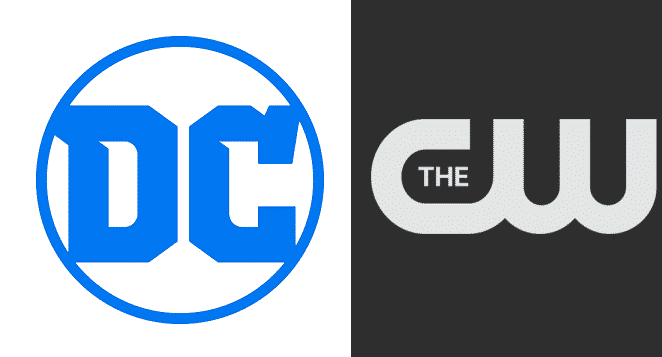 The CW is producing a new animated series for its CW Seed platform called Freedom Fighters: The Ray.

Scheduled to debut in 2017, CW Seed tells that “Raymond ‘Ray’ Terrill was a reporter who discovered a group of government scientists working on a secret project to turn light into a weapon of mass destruction. But before he could report on his findings, the project head exposed Ray to a “genetic light bomb.” The bomb failed to kill him and instead gifted Ray with light-based powers. With these abilities, Ray realized he could go beyond reporting on injustice – he could take action to help stop it. Calling himself the Ray, he was recruited by Uncle Sam and the Freedom Fighters to fight violence and oppression wherever it exists.”

An interesting detail of note is that this version of the character will be inspired by Grant Morrison’s iteration seen in Multiversity: Mastermen, in which Ray is homosexual, making this series the first series to feature a gay Superhero as its lead.

It’s unclear whether or not this will lead to other animated shows featuring the other Freedom Fighters and/or a show about the team themselves, however the name does seem to imply that we might be seeing more of this classic team.