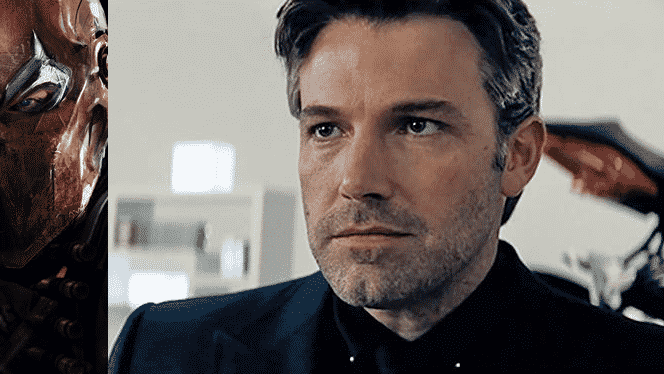 We reported earlier in the week that plans for Deathstroke to have his own feature film had been scrapped because David Ayer wanted to use the character as an antagonist in Suicide Squad 2.

Now that Affleck has posted the video, it’s pretty certain that they will be using the character very soon.

It clearly appears to just be some test footage but for what – is uncertain at this point. It could be a number of different things. DC is having some pretty big announcements in early September so we should know then. Otherwise, it wouldn’t really make much sense for Affleck to post a video of the character on his official Twitter account.

What do you think the video means? Sound off below!

Rumor: LOBO Being Eyed For A TV Series Connected To The DC Movies
Rumor: Deathstroke Will Be Main Villain In Ben Affleck’s Solo Batman Film
Advertisement
To Top