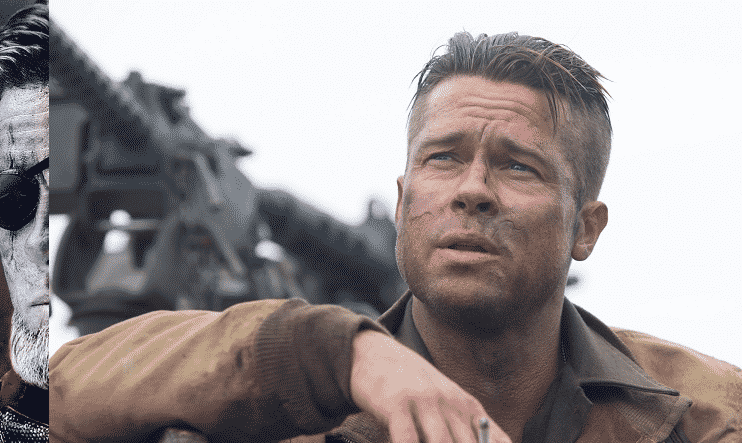 Yesterday, we came up with a theory (though it had previously been rumored) that Joe Manganiello was playing Deathstroke in the upcoming Batman film (or wherever the character will appear next).

Well, apparently, a user named Sentry really likes the idea of Brad Pitt playing the DC character because they went ahead and made this fan art of the actor playing him. Check it out below:

In case you’ve been living under a rock for the past few days, Ben Affleck posting a recent video of Deathstroke on his Twitter and it’s being reported that the character would be the main antagonist in the upcoming solo Batman film and also appear in Suicide Squad 2. DC is having a pretty big event announcing all kinds of new information for the DCEU next month, so we will most likely hear more about this in the near future.

What do you think of the fan art and casting suggestion? Tell us below!