Rumor: BLACK MASK To Be Main Villain In THE BATMAN; Harley Quinn and Joker Have Subplot

A new post on Reddit has posted an alleged list of plans for The DCEU. One of which includes the plot for the upcoming solo Batman film with Ben Affleck:

The Batman film (right now called The Batman though they’re considering other titles) will release October 5 2018. Current plot has Black Mask as the main villain breaking other villains out of Arkham to kill Batman. Joker and Harley have a subplot involving a bomb to blow up all the inmates once Batman recaptures them all that results in Harley leaving the Joker because of the abuse and Batman trying to rehabilitate her. Deathstroke is sent in by Waller to help contain the situation so she can use them for her own means but Batman fights Deathstroke and promises Waller that he’s coming for her next. Deadshot is also in it but leaves the Asylum to be with his daughter instead of getting his revenge on Batman. There’s a really cool scene where Black Mask lines all the villains up and asks who will join him to get revenge (this scene will focus a lot on Deadshot’s reactions, making it clear he wants only freedom). Many of the villains get away in the end, with Batman promising to hunt them all down. The film will end with Batman overlooking Gotham and seeing one of the B-List villains (has yet to be decided) committing a crime. 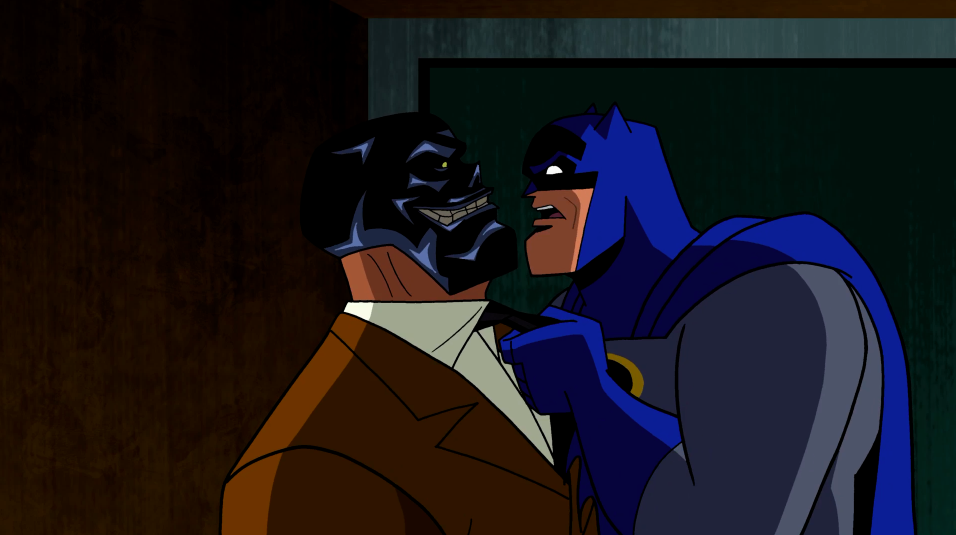 Obviously, take this with a grain of salt. We’ll most likely know for sure what Ben Affleck’s Batman film will be about when DC has their upcoming event on September 2nd – but it would definitely be an interesting choice, as Deathstroke has already been revealed to be in the film.