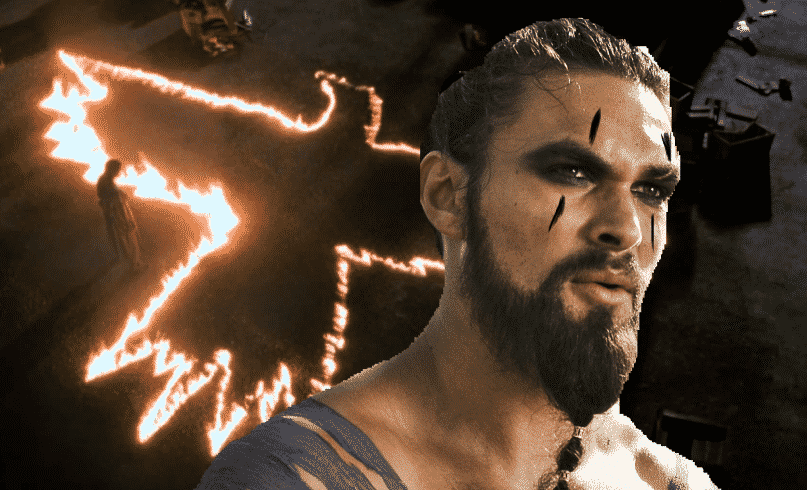 The Crow is getting ready for a new adaptation, set to shoot in January of 2017 with Jason Momoa in the starring role and Corin Hardy directing.

This is one in several attempts to make a new Crow movie in the last five years, which has had multiple other directors and stars attached. But this time seems to be different, as everything is going as planned and even the original comic writer James O’Barr is working closely with the project.

He even had this to say:

It looks like The Crow will be flying to theaters soon! Be sure to check out our article on why the film being rebooted isn’t a bad thing.

Continue Reading
You may also like...
Related Topics:Jason Momoa, The Crow