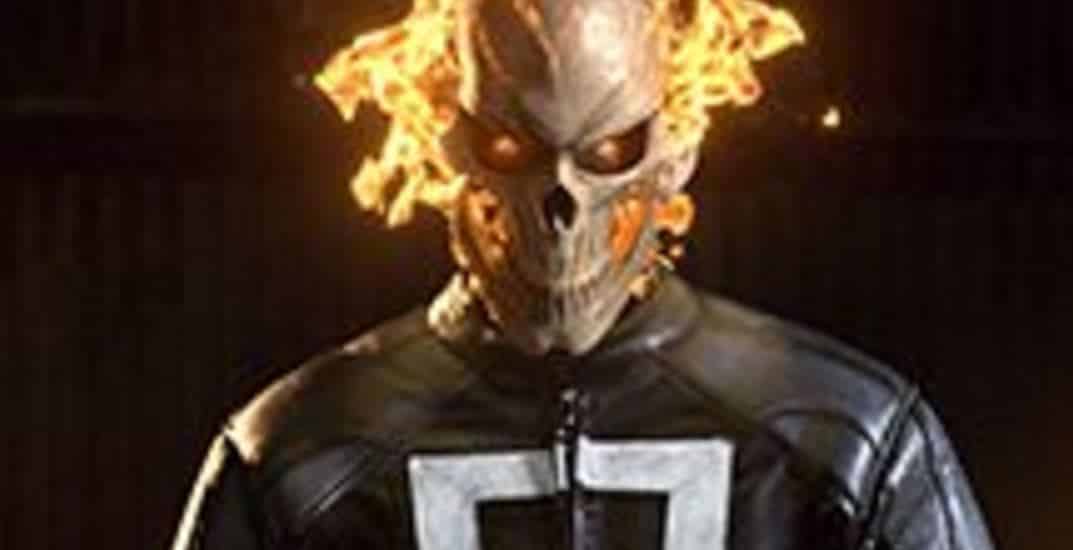 The first look at Agents of S.H.I.E.L.D.’s Ghost Rider (fully transformed) is here!

As you can see, the costume looks very much like the one the character of Robbie Reyes uses in the comics. However there is a distinct difference in the skull. In the comics, the Skull is more like a mask with less apparent flames coming out of it. It’s also more shiny and metallic. Here however it appears to be more bone colored, so it seems elements of the other Ghost Riders have made it into Reye’s look.

All in all though, by television and general comic adaptations standards this iteration of Reyes is pretty accurate when held up to scrutiny. All that’s left now is to see him in action when Agents of Shield returns on September 20th on ABC.

Rumor: John Ziffren Is The Showrunner of Marvel’s CLOAK AND DAGGER
Rumor: The Punisher and Defenders To Film Late This Year; Shooting Code Names Revealed
Advertisement
Advertisement
To Top