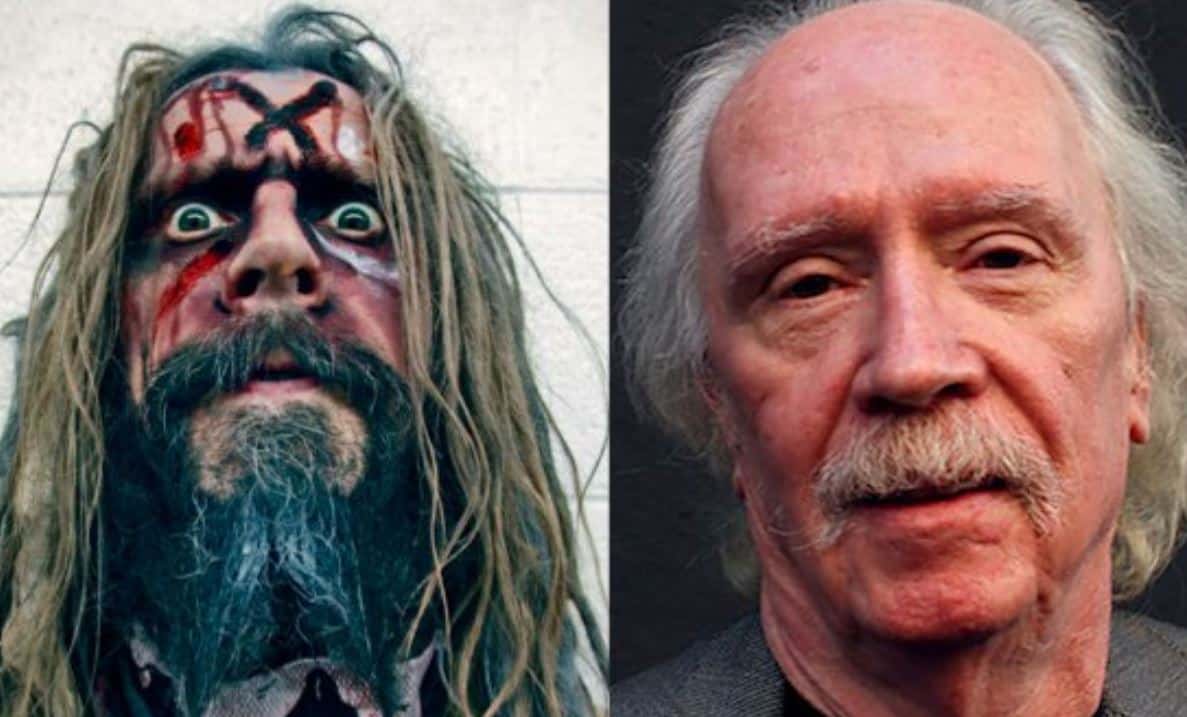 A few days ago, a video went viral with John Carpenter revealing his thoughts on Rob Zombie and his rendition of Halloween.

Here’s what the director initially said:

He lied about me. He said I was very cold to him when he told me he was going to make it. Nothing could be further from the truth. I said, ‘Make it your own movie, man. This is yours now. Don’t worry about me.’ I was incredibly supportive. Why that piece of shit lied, I don’t know.”

As many fans waited for Rob Zombie to respond, John Carpenter decided to clear the air once and for all. On Twitter he posted,

To everyone fascinated with the JC/RZ feud, old news. We spoke Sunday, we buried the hatchet. Let's move on.

So, there you have it. John Carpenter and Rob Zombie moved on, so let’s do the same.