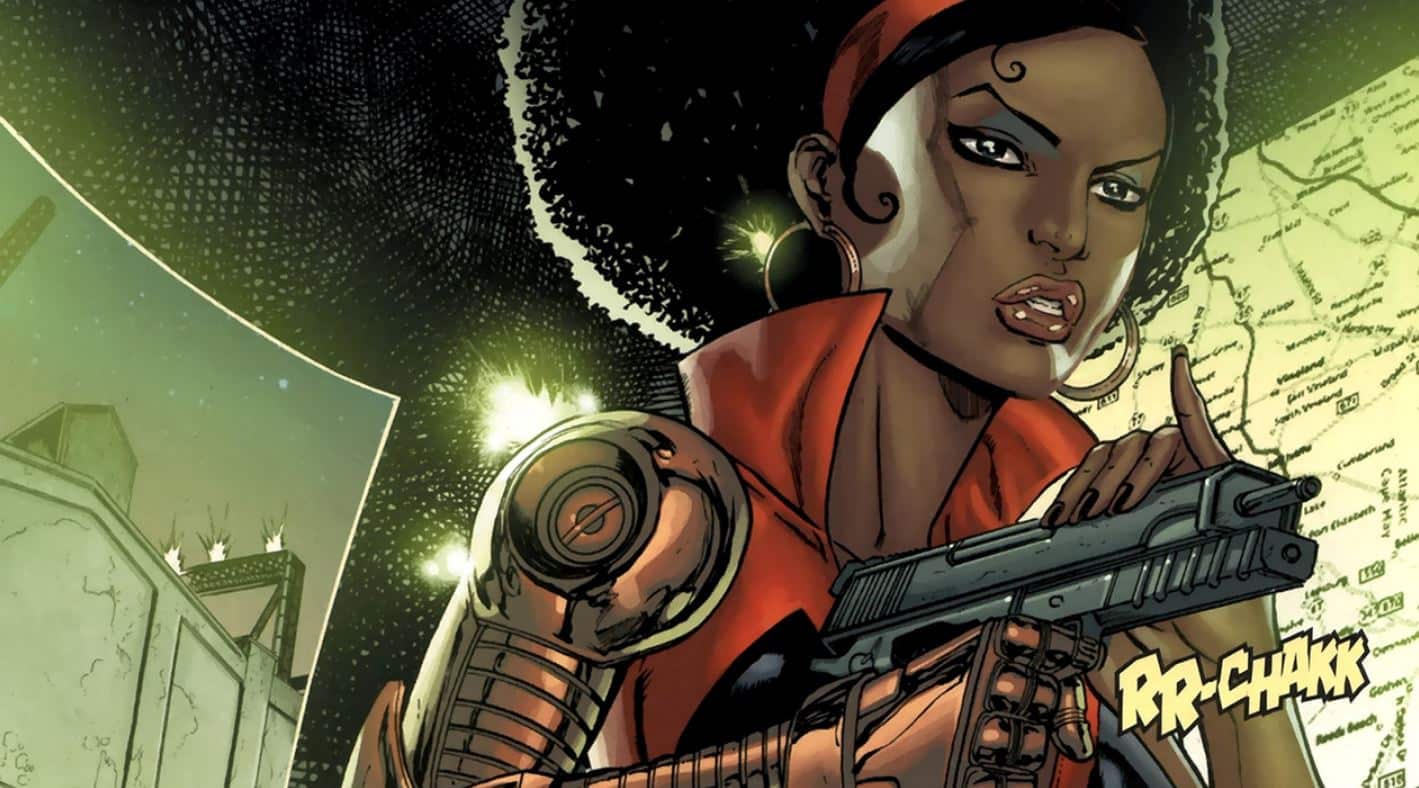 Another character has been added to the cast of Marvel‘s upcoming Defenders series on Netflix. In addition to the core members Daredevil, Jessica Jones, Luke Cage, and Iron Fist, the show will feature Misty Knight, who will first be part of the Luke Cage cast.

Actress Simone Missick, who plays Misty, confirmed that she will stick around for the series while she was interviewed by Stuart Brazell of The Wrap:

“I believe I’m safe to say that I will be on The Defenders. Spoiler alert! If I lose my job because of this interview, sorry! I was supposed to be on the Defenders until I got fired,” she joked.

Hopefully, we’ll finally see her get that metal arm, if it doesn’t happen on Luke Cage before then.

Are you glad to hear that the character has a long-term future in the TV side of the MCU? Tell us your thoughts!