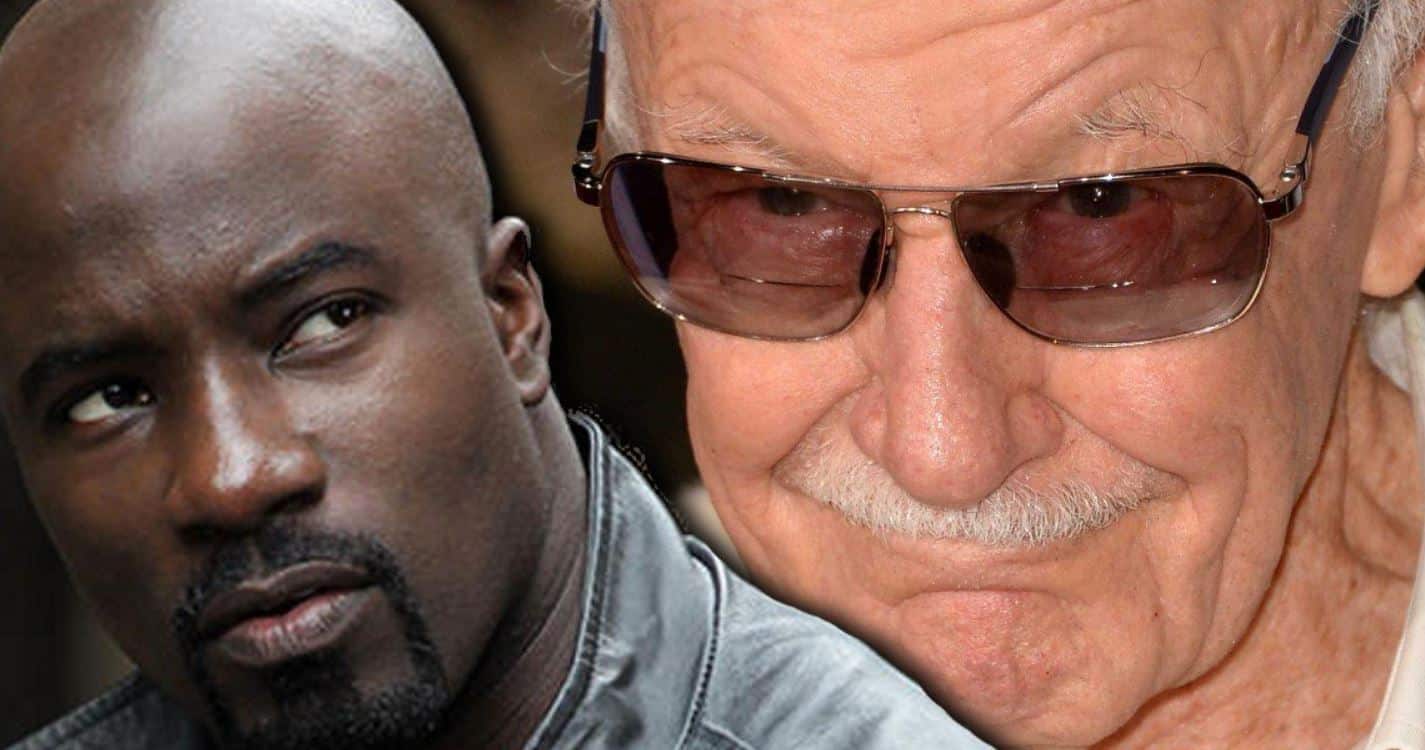 Stan Lee’s age shows he’s really only got so much time before we live in a world without another cameo of the father of comic books himself. With even his comic con dates declining, announcing this year will be his last in Canada’s Fan Expo and New York’s NYCC, it seems Marvel wants to make the most of the good man at 93 while he’s still around. Reported to be filming four more Marvel movie cameos, we at least have one more in word for Marvel’s upcoming Netflix show Luke Cage.

In that familiar fashion to the previous shows like Daredevil and Jessica Jones, Stan Lee appears as he did before: in the form of a poster. His advertisement follows cop procedure with the tagline “See a crime? Report it!”, with poetic irony happening that scene of a store about to get robbed by thugs. You can finally see Luke Cage in action tomorrow, all 13 episodes ready to stream.

Luke Cage is a former gang member who is framed for a crime. In prison, he volunteers for a medical experiment that goes awry, giving him super strength and bulletproof skin. Using his newfound powers, Cage escapes and becomes a hero for hire. His archenemy is Willy Stryker, a former childhood friend from Harlem. The two committed petty crimes together, and both fell for the same woman, Reva Connors, which led to their eventual falling out. It was Stryker who framed Cage for a drug deal that sent him to prison.

What do you think of this? Will you be binge watching the show? Tell us in the comments!