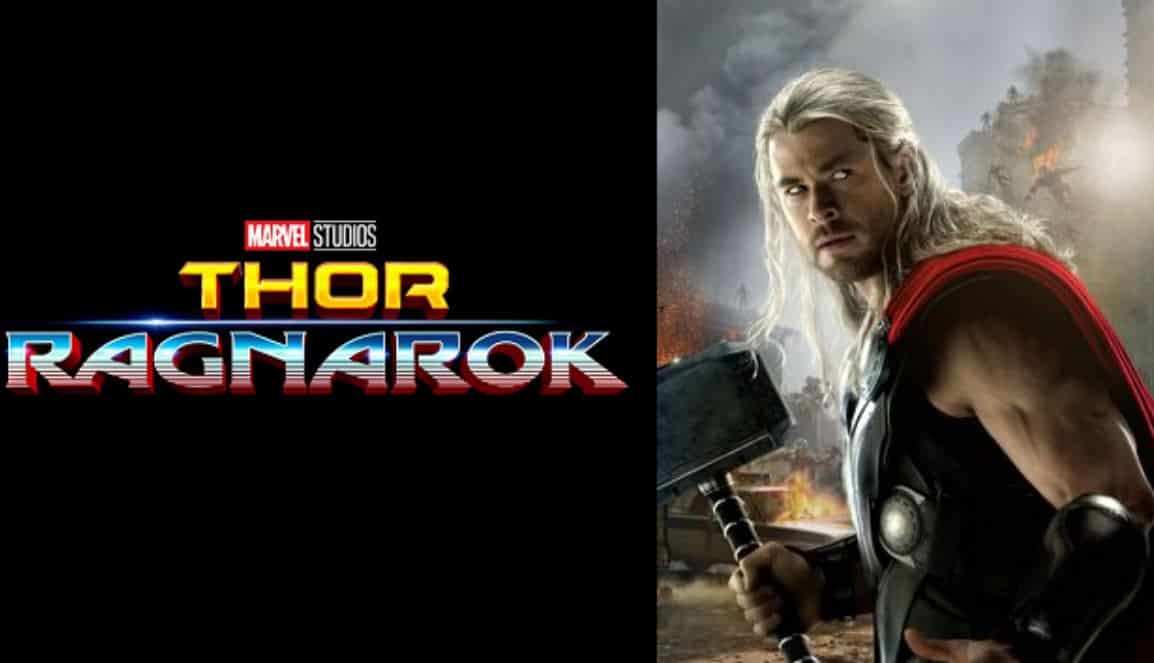 During the filming of next years Thor: Ragnarok many eager fans spotted an Easter egg that seemingly revealed the presence of another important Marvel character. Now it sounds as though that rumor may have some weight to it after a recent interview was released, seemingly corroborating the story.

During production, one of the scenes being filmed appeared to show Chris Hemsworth’s titular hero holding a card featuring the home address of Marvel’s Sorcerer Supreme, Doctor Strange set to be portrayed by Benedict Cumberbatch in next months film of the same name. Now during a recent piece for Interview Magazine with fellow MCU actor Tom Hiddleston, Cumberbatch mentioned how portraying the character has affected him, saying:

I felt it was all about the part rather than everything else. I’ve been to Comic-Con, and it’s a very nice way to give back to the fans that drive these things. It was quite scary. I felt like Pink Floyd. It’s just like, “Hello, hi,” after the fans are all screaming. That side of it is just phenomenal, and it makes me giggle, and I don’t know whether I’ll get used to that. I can’t wait to see how it expands the universe. I’m also part of your crew! It’s an amazing cast of actors. And it’s the most fun hard work you’ll ever do, I think, as an actor. They really know how to treat you right. And the material is challenging, witty, and a lot of fun to do. Doctor Strange is a complex, funny, but exciting character.”

However it’s the line ‘I’m also part of your crew! It’s an amazing cast of actors’ that the website ComicBookMovie.com picked up on, believing it to be a confirmation that Strange will next be seen in the upcoming three-quel.

Of course this could just be Cumberbatch referring to joining the MCU as a whole, which already has pretty close-knit selection of actors.

What do you think? Do you think the two characters will meet? Would you like them to? Let us know in the comments!