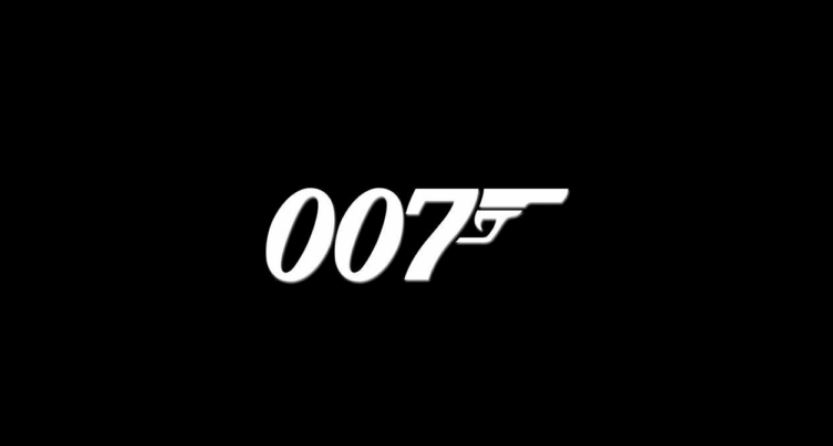 We’ve been waiting for some time now to hear who will next portray James Bond, in the iconic character’s 25th cinematic outing. Several names have been tossed around, including Idris Elba (my personal favorite) and Tom Hiddleston more recently (make him Elba’s villain!). But no official announcement has been made yet.

We love Daniel. We would love for Daniel to return as Bond. Without any question, he is absolutely Michael G. Wilson’s and Barbara Broccoli’s first choice. I know they’re hoping for him to come back.”

This seems like wasted energy, since Craig has made no secret of his desire to be done with the role. In fact, in a now-infamous quote, he said, “I would rather break this glass and slash my wrists” than play Bond again. While he hasn’t gone into great detail about why he’s so vehemently opposed to the prospect, we can venture a few educated guesses.

He injured his knee while filming the latest installment, severely enough to require surgery. And doing a lot of his own stunts will only become increasingly difficult with age. Also, while James Bond made Craig a worldwide star, the flip side of that is that it’s a role that tends to typecast its actors. Sean Connery escaped relatively unscathed, but that’s because the character wasn’t yet nearly the cultural icon he would become. And Pierce Brosnan was already well-known before accepting the role. But, can you name me any two non-Bond films (without googling) starring Roger Moore? Timothy Dalton? And let’s not even bring up poor George Lazenby.

So it’s understandable that he may simply feel that it’s time to move on. He’s played the role for ten years, in four of the series’ most successful films: Casino Royale, Quantum of Solace, Skyfall, and SPECTRE. They’ve all been well-received by both viewers and critics, and made solid profits. So it’s also understandable that the filmmakers would try to keep their flagship intact. But, unless he’s contractually obligated to return, it seems unlikely that we’ll hear him order another martini – shaken, not stirred.

Do you think the producers are delusional to expect him back? Do you hope he has a change of heart and agrees to return? And if he doesn’t, who would you like to see take over the role? Let us know in the comments!