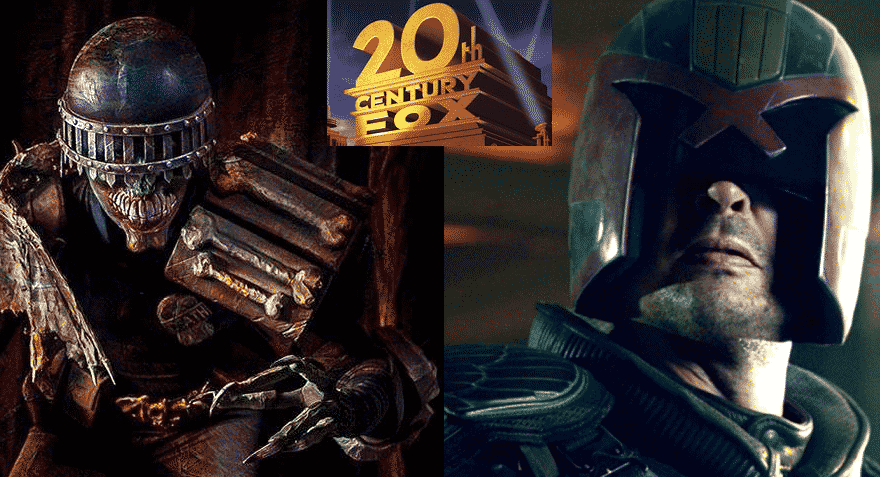 A sequel to 2012’s Dredd has been on the minds of many comic book fans over the years. A series then became something that fans also wanted to see. While Karl Urban has said he’s working very hard to make it happen, not much has happened as of late, other than the actor saying that he’d really love to play the character again.

I happened to be at 2000 AD’s 2000th Issue Celebration yesterday and managed to speak with the co-creator of Judge Dredd – who had some very interesting things to say:

ScreenGeek: What do you think of the possibility of a sequel film?

Wagner: Well, there will be a sequel, I just don’t know when or who’ll do it but it’ll happen.

SG: Do you maybe think it’d work better as a television show?

Wagner: It would work very well as a television show – it just depends on how it’s done. It could work very as a film. I mean – everyone wants to see Judge Death, don’t they?

SG: Yeah, they definitely do.

Wagner: I wouldn’t mind seeing that. That was actually the first script that Alex Garland did was a Judge Death script but Fox, who they were dealing with at the time, turned it down. They wanted more nuts and bolts before they went into the [metaphysical].

So there you have it. It turns out we could have had a Dredd film with Judge Death but FOX wasn’t really interested.

Perhaps one day we will see Judge Death on the big screen (or small screen) but who knows when that day could be. For now, I’ll leave you with this amazing fan made concept art of what Karl Urban’s Dredd would look like going up against the character: 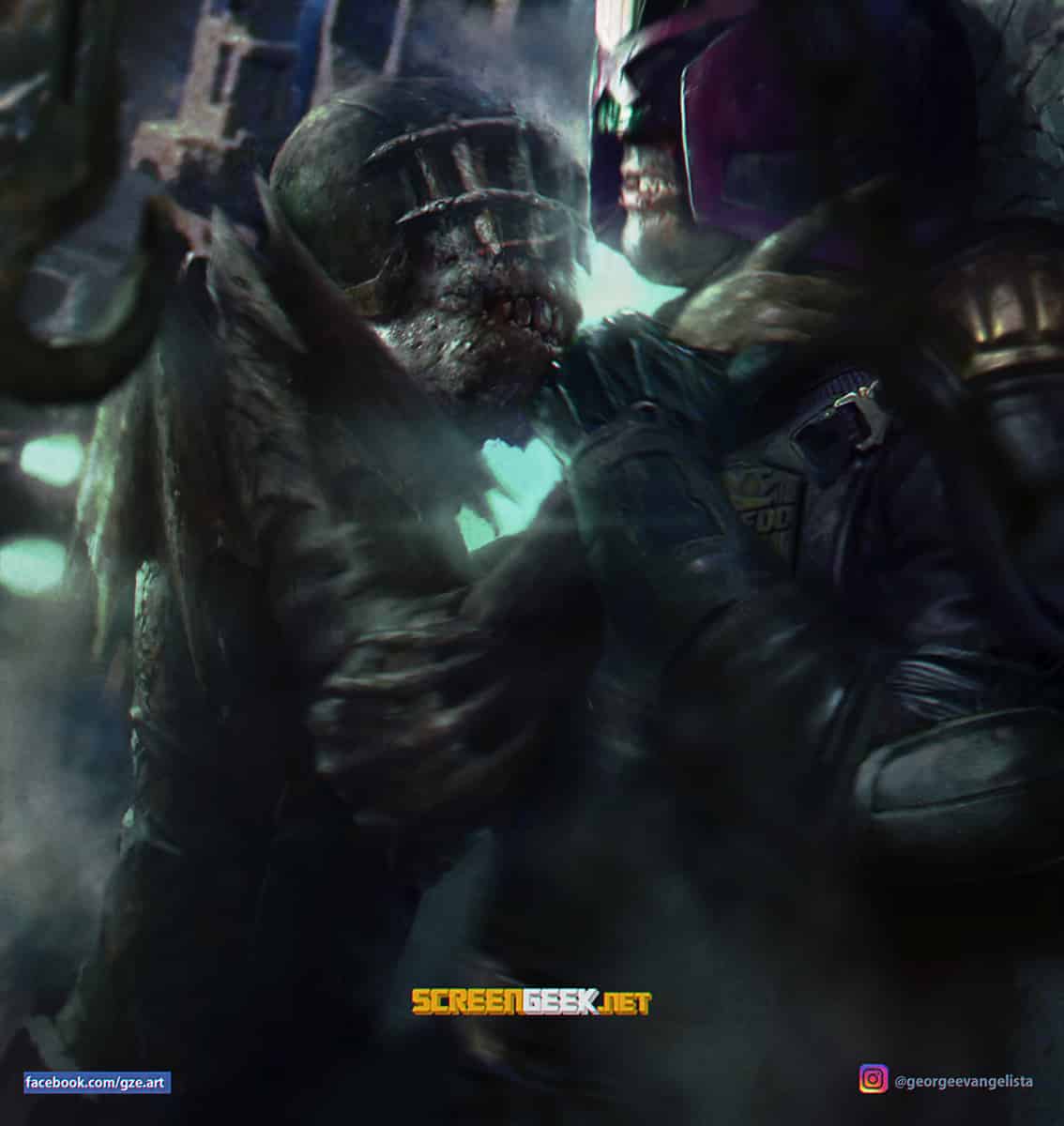 If you haven’t already, be sure to sign the petition to Bring Back Dredd here!

What do you think of this? Would you like to see Judge Death on the big screen? Let us know in the comment section below!