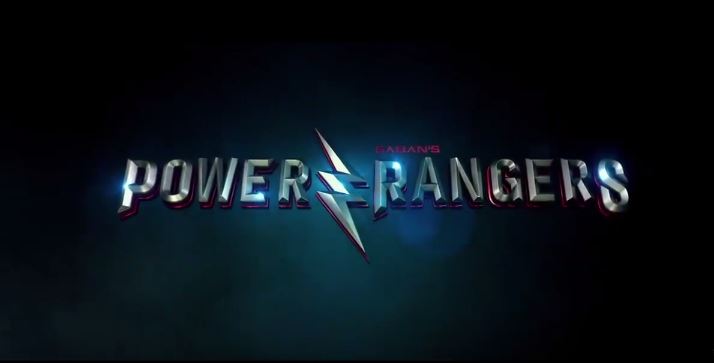 Yesterday, a series of posters for the upcoming Lionsgate Power Rangers film were released and now, as expected, the first trailer from the movie is here – and it looks pretty good!

The tone is obviously different from any of the other shows or movies that we’ve seen, but that’s a good and unique thing. Adi Shankar actually produced an R-rated version of The Power Rangers but that was deemed something that shouldn’t be R-rated.