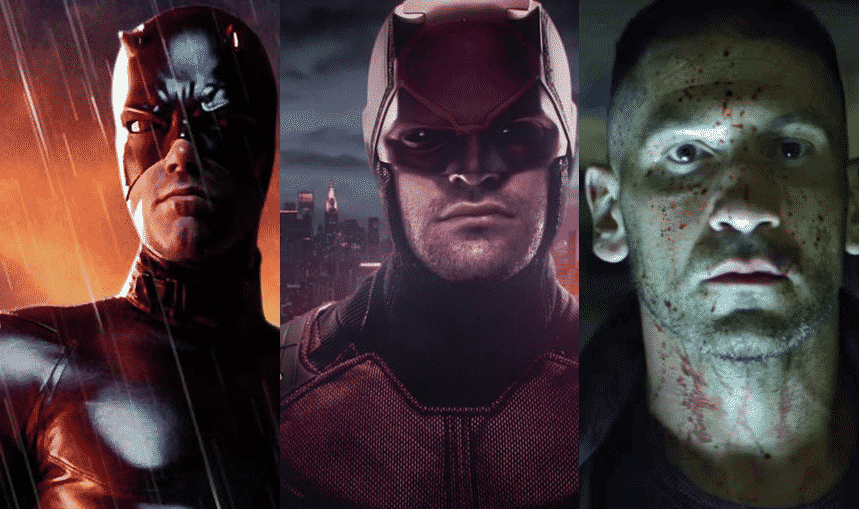 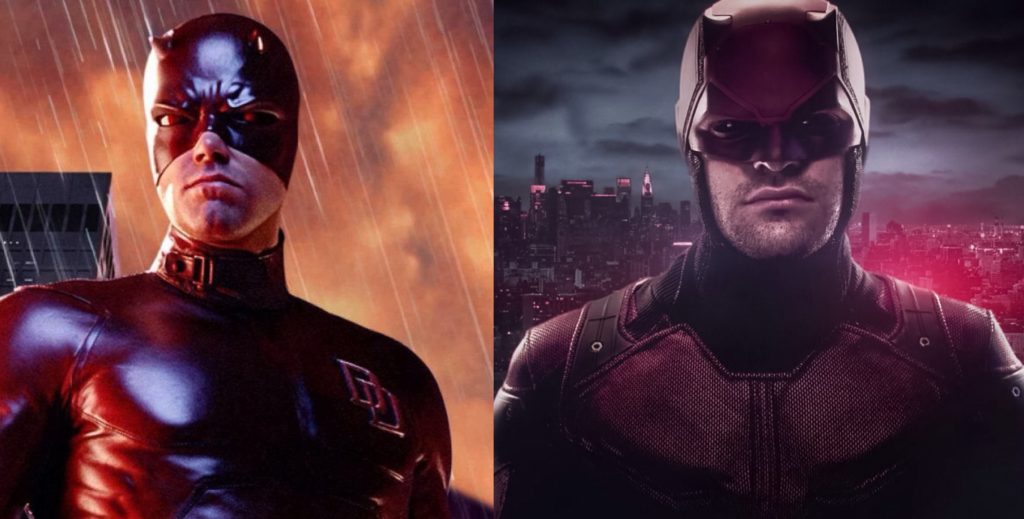 In this world of almost constant reboots, it’s not unusual for one actor to see one of his characters brought to life by another. As is the case with Ben Affleck, who last year saw Charlie Cox don the horns as Daredevil, a character he previously portrayed in the 2003 film of the same name. Now, Affleck has revealed his thoughts on this matter in a recent interview. Read on to find out what he said.

Speaking to IGN about his new film, The Accountant, Affleck commented on the Daredevil series, currently available on Netflix and co-star Jon Bernthal’s take on The Punisher.  The Batman vs Superman: Dawn of Justice actor explained:

He’s awesome. I love what they do. They do great stunts on the Netflix show and Jon’s perfect for The Punisher. He’s really good. I’m a big fan. I’m glad they got it right.”

You can check out the video below which also features Affleck commenting on what it was like fighting Bernthal in the new film.

At the recent New York Comic Con, Bernthal revealed his thoughts on who would win in a fight if the two characters ever went toe-to-toe. You can check out his answer over here.

It’s still good to see that Affleck has no hard feelings about the new take on the character, although given that he is currently Batman, a character who has been portrayed on screen by multiple actors in the past, he hardly has a leg to stand on.

‘Blinded as a young boy, Matt Murdock fights injustice by day as a lawyer and by night as the Super Hero Daredevil in Hell’s Kitchen, New York City.’

Ben Affleck can next be seen as Batman in Justice League, when it hit’s theatres 17th November 2017. A third season of Daredevil has been confirmed, but a release date has yet to be announced.

What do you think? Do you agree with Affleck’s words? Who do you think was the better Daredevil? Let us know below!