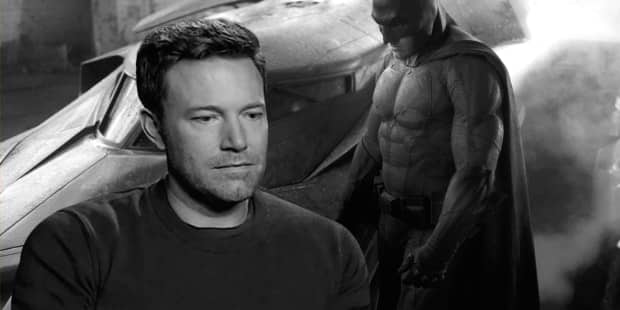 Bret Easton Ellis, author of the popular novel American Psycho, recently revealed how little the executives at Warner Bros. actually cared about the script for the upcoming Batman film.

Well, now it seems he’s taking all of that back.

He decided to reiterate what he said about the film and explained he only meant to describe the effect international audiences make on domestic films. He didn’t intend for it to become news about Batman.

“The two executives I was having dinner with were relating the problems they had heard about the script from people working on the Batman project—that’s all. I know no one involved with the Batman movie and I didn’t realize that my comments would make it into The Ringer piece or else I wouldn’t have cited that particular movie—I have no idea what the Batman script is like and I regret that it came off as if I was disparaging the project. Another reason to be careful during interviews.”

It only goes to show that you can’t trust everything you hear in interviews, but it still makes you wonder what WB is doing regarding the DC film series.

Exclusive: Finn Balor Says He Would Love For Hulk Hogan To Come Back To WWE
Mel Gibson Bashes Marvel Films Yet Again
Advertisement
Advertisement
To Top