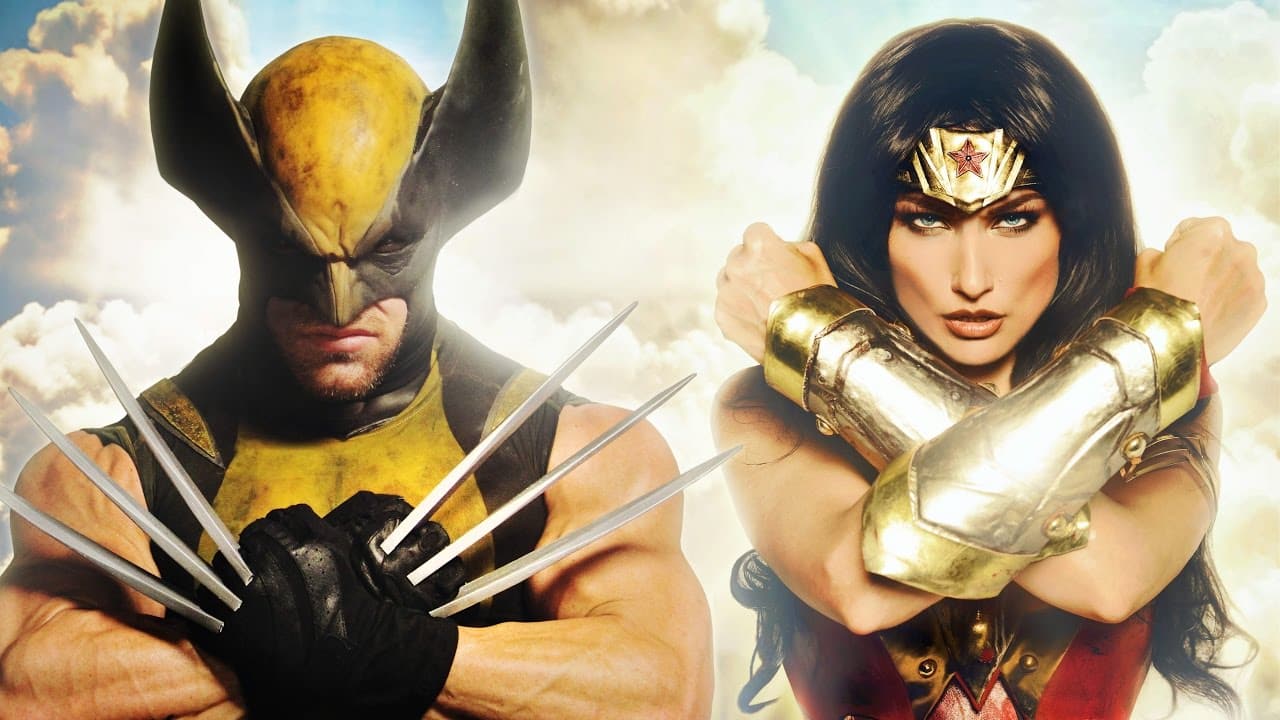 Bat In The Sun have released a new Super Power Beat Down featuring Wonder Woman vs Wolverine, in which the two legendary superheroes battle it out on the Island of Themyscira.

The battle is just as any one would suspect it would be between these two iconic characters.

You can watch here:

After a brutal fight in which both combatants deliver severe blows to each other, Wonder Woman realizes Wolverine can heal from any injury she gives him, and decides to throw him into a lava flow to win the battle, reasoning he probably cannot heal from it.

An alternate ending shall be coming next week, and the next battle shall feature Batman Beyond versus Spider-Man 2099.

What did you think of the video? Be sure to tell us in the comment section below!

Source: Bat In The Sun