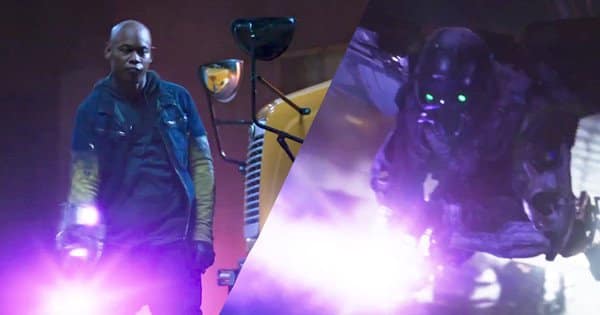 So as it turns out on top of one Official Trailer for Spider-Man Homecoming, an International Trailer has been released as well.

The trailer sports a couple of differences to its counterpart. For one it has a brief flashback to Spider-Man’s MCU debut in Captain America: Civil War just prior to the airport  battle.

We also get our first official look at the Spider-Man villain known as The Shocker, who has been rumored to appear in the film for months. Based on the Vulture’s line of “The world’s changing boys” playing at that particular moment, it is possible the Shocker might be working with him.

This is also noteworthy as in the original trailer, a man with a similar looking device is spotted as well, indicating the possibility of some kind of connection between Shocker and him, possibly some sort of criminal gang that based on the aforementioned dialogue could be working with Vulture. 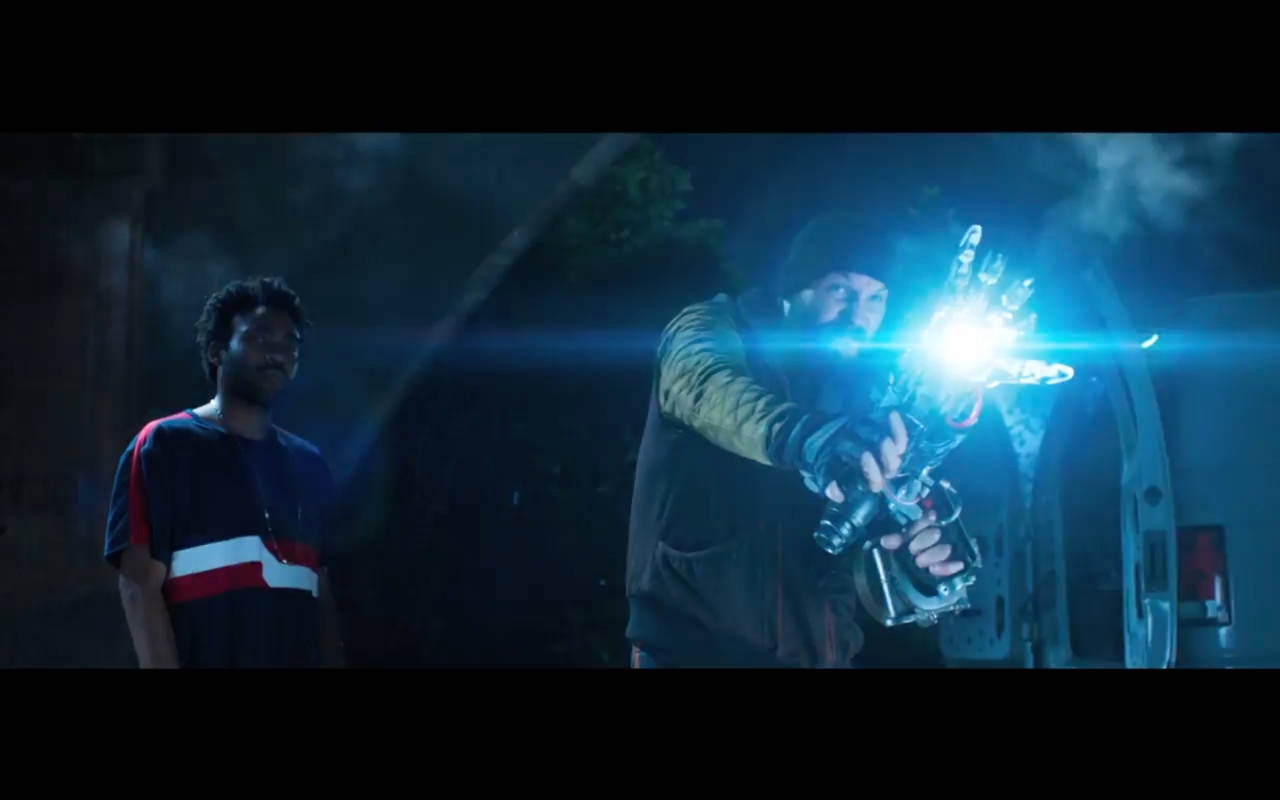 As well as a different soundtrack that gives the trailer a bit more energy in comparison to the original and a slightly shorter length.

What did you think of the International trailer? Let us know in the comment section below!

First SPIDER-MAN: Homecoming Trailer Released
New Trailer For WAR FOR THE PLANET OF THE APES Arrives
Advertisement
Advertisement
To Top