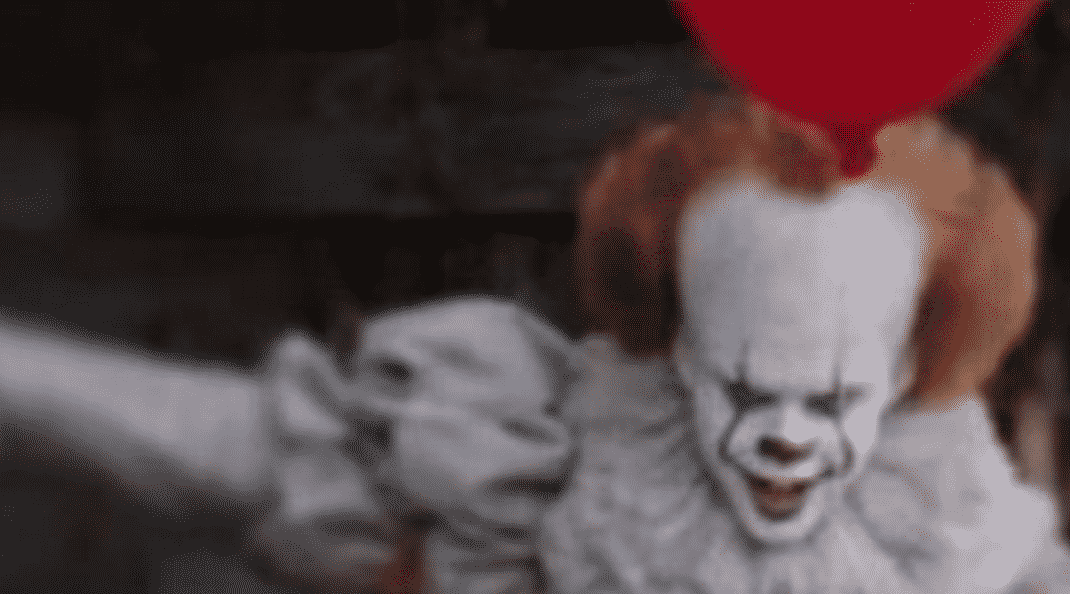 New Line Cinema’s IT remake is currently in Post-Production, and as we await the trailer, only a few pictures have been released.

A couple of months back, we were given the first look at Pennywise The Clown’s drastically different appearance (from the 1990 TV Mini-Series) and it was met with mixed reviews. Well, makeup effects artist Tom Woodruff has revealed a new picture of the character on his Instagram feed, that is sure to get people talking.

And just in case you’re wondering – this is the picture that really got people talking: 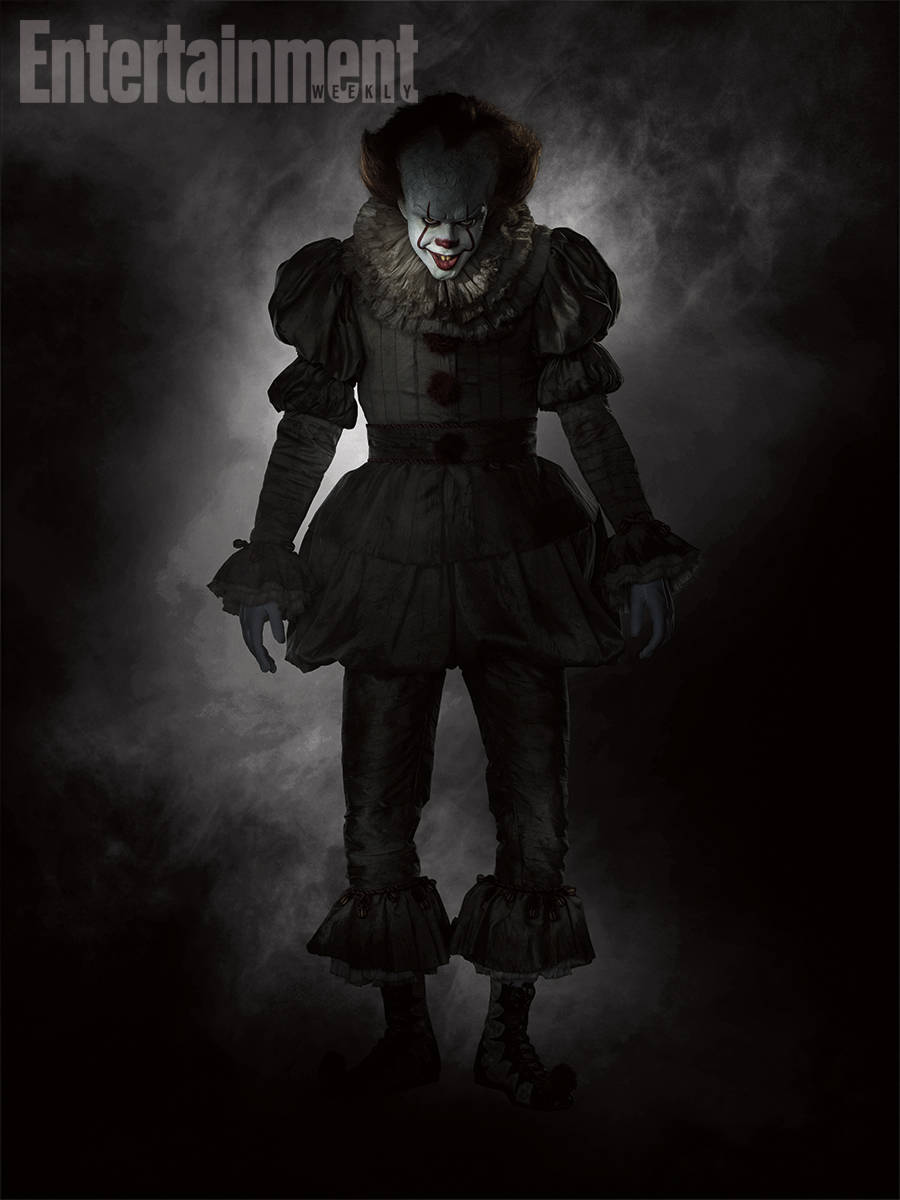 The movie is definitely a highly anticpated one for Stephen King and horror fans in general. The 1990 movie scared an entire generation, so this new movie will definitely have a lot to live up to – at least in that aspect. We’ll just have to wait and see.

Seven young outcasts in Derry, Maine, are about to face their worst nightmare — an ancient, shape-shifting evil that emerges from the sewer every 27 years to prey on the town’s children. Banding together over the course of one horrifying summer, the friends must overcome their own personal fears to battle the murderous, bloodthirsty clown known as Pennywise.

What do you think of the character’s new look? Are you excited for the film? Be sure to tell us your thoughts in the comment section below!