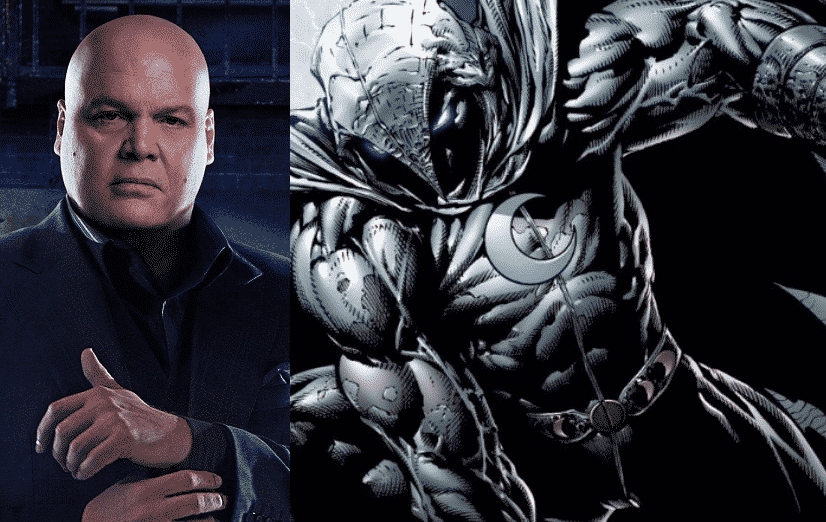 Director James Gunn has taken the Internet by storm this last week. By admitting on Twitter that he has an idea for a Moon Knight movie, it’s not only hyped up Marvel fans, but those within the fold as well.

One such case was with Daredevil actor Vincent D’Onofrio who tweeted:

Ok Monsignor @JamesGunn if your going to make #MoonKnight into a film. Dude I'm in.

What does this mean? An endless string of possibilities, of course.

This means we could get the darkest Marvel film yet, and really push the limits of the modern PG-13 rating with Wilson “Kingpin” Fisk’s appearance. It could also mean, however, we could get a new addition to the darker Marvel universe shown on Netflix, with an entire Moon Knight series.

Let’s just hope Guardians of the Galaxy Vol. 2 is a big enough success to ensure James Gunn’s chance at making it happen.

Would you like to see this happen? Be sure to tell us your thoughts in the comment section below!

Continue Reading
You may also like...
Related Topics:Marvel, Moon Knight