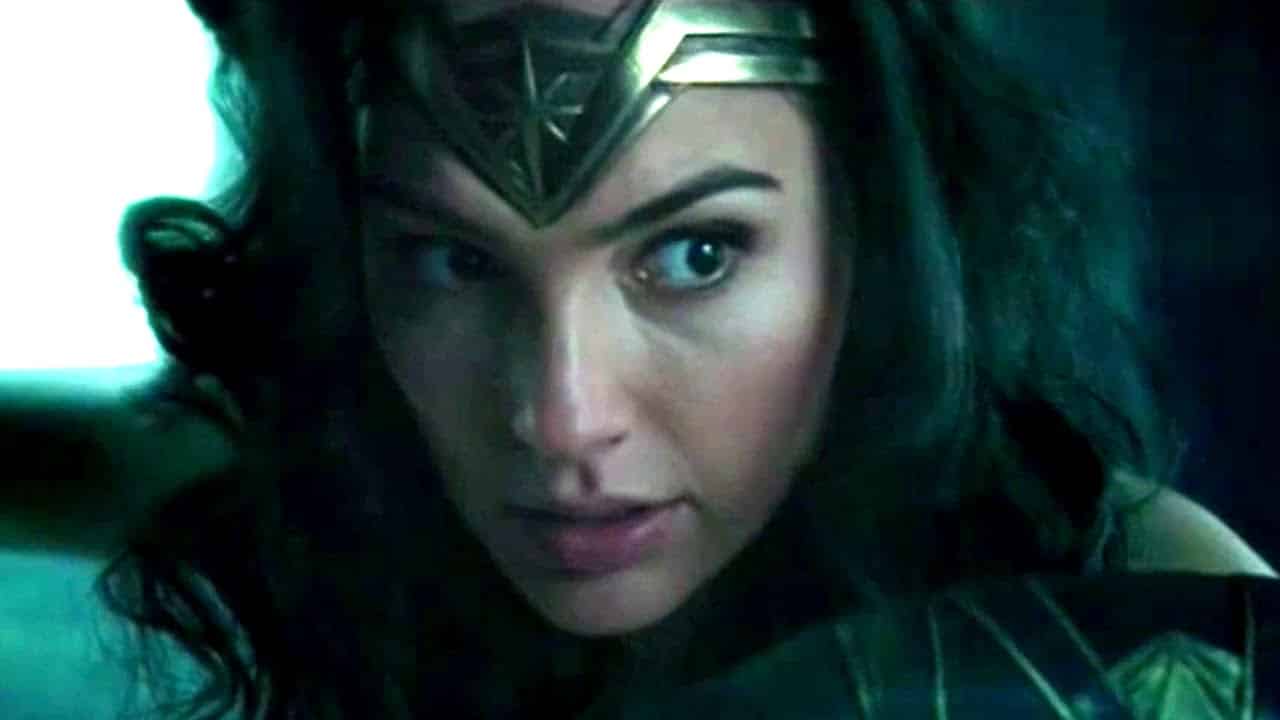 Earlier, we reported on a story from Schmoes Know that ‘Wonder Woman’ was apparently a ‘giant mess’. Per the story:

“I’m very disappointed in what I saw, and it seems like all the problems are the same problems. It’s discombobulated, it doesn’t have narrative flow. It’s just very disjointed.”

Well, someone asked Mark Hughes (Forbes) about the story, and he pretty much denied it:

Not remotely the word I heard, no idea what the heck the sourcing is but I don't buy it.

So there you have it. Wonder Woman is going to be okay. Unless you trust Schmoes Know over Forbes.

It’s been an interesting journey for the DC Extended Universe. From Man of Steel to Suicide Squad, all of the films seem to get a very strong reaction from fans and critics alike – and Wonder Woman probably won’t be any different.

Wonder Woman’ hits movie theaters around the world next summer when Gal Gadot returns as the title character in the epic action adventure from director Patty Jenkins. Before she was Wonder Woman, she was Diana, princess of the Amazons, trained to be an unconquerable warrior. Raised on a sheltered island paradise, when an American pilot crashes on their shores and tells of a massive conflict raging in the outside world, Diana leaves her home, convinced she can stop the threat. Fighting alongside man in a war to end all wars, Diana will discover her full powers…and her true destiny.

What do you think of this? Are you worried about Wonder Woman? Be sure to sound off and tell us all of your thoughts in the comment section below!