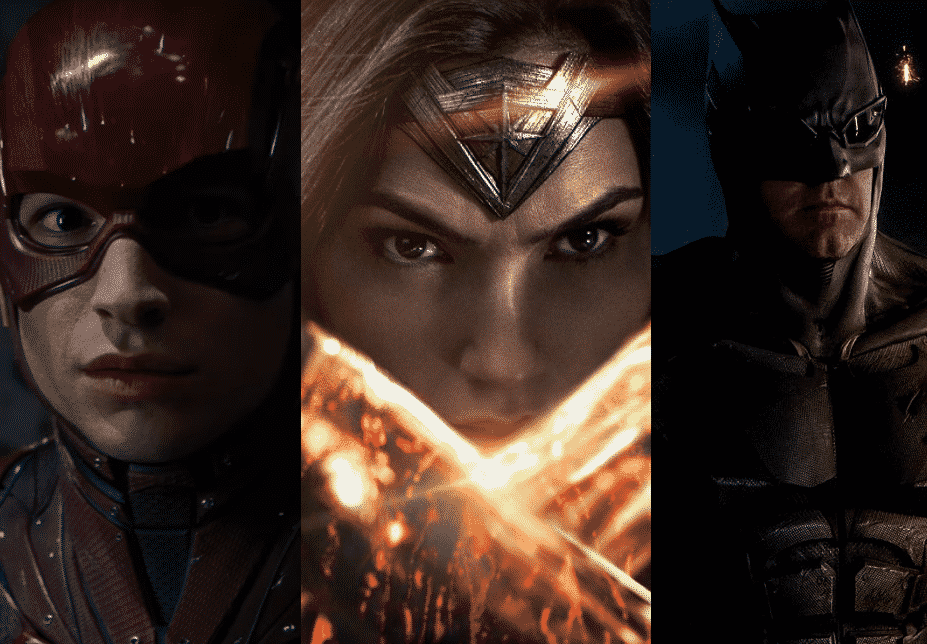 In what appears to be the new and popular trend to bash the DCEU, a new rumor has hit the web stating that Wonder Woman and Justice League are both absolute disasters.

On a recent episode of the Schmoes Know podcast, a contributor named Sasha (who apparently had access to All Inside DC) recently talked about Wonder Woman and mentioned what she heard from a DC source. She also made it clear that she and the source were huge DC fans:

“I’m very disappointed in what I saw, and it seems like all the problems are the same problems. It’s discombobulated, it doesn’t have narrative flow. It’s just very disjointed.”

Now, this same source also said that Batman v Superman was ‘terrible’ but I don’t think that was the case at all. Personally, I think it was just hated on because of the dark tone, which wasn’t a problem for me. Then again, I only ever watched the Extended Cut, and not the theatrical version.

When it comes to Batman and the Justice League, there was a rumor that The Batman was going to be delayed, and Batman-On-Film apparently has heard that Justice League is a mess:

“Perhaps Affleck knows that JUSTICE LEAGUE is going to suck (I’m hearing it’s a mess — I hope it’s not!) and is ready to bail on the DCEU before he gets GIGLY’ed (again) by it.”

I’m a pretty big Marvel fan, but you never really hear reports about the MCU coming out like this. It seems that people are being incredibly hard on The DCEU and basically just presuming it’s not any good before even watching it. I’ll admit that I didn’t watch BvS in the theater but when I watched it after it had been released to Home Video formats, I was waiting for the movie to be awful and it never happened.

While we’ll have to wait for both films to be released before making a rational opinion, it’d be great if fans would just give something a chance before condemning it entirely.

Also – even if you didn’t like Batman v Superman: Dawn of Justice, did it really deserve Razzie nominations? I mean, is it as bad as recent Adam Sandler films? Come on now.

Not remotely the word I heard, no idea what the heck the sourcing is but I don't buy it.

What do you think of this? Do you think the DCEU is in trouble? Be sure to sound off in the comment section below!