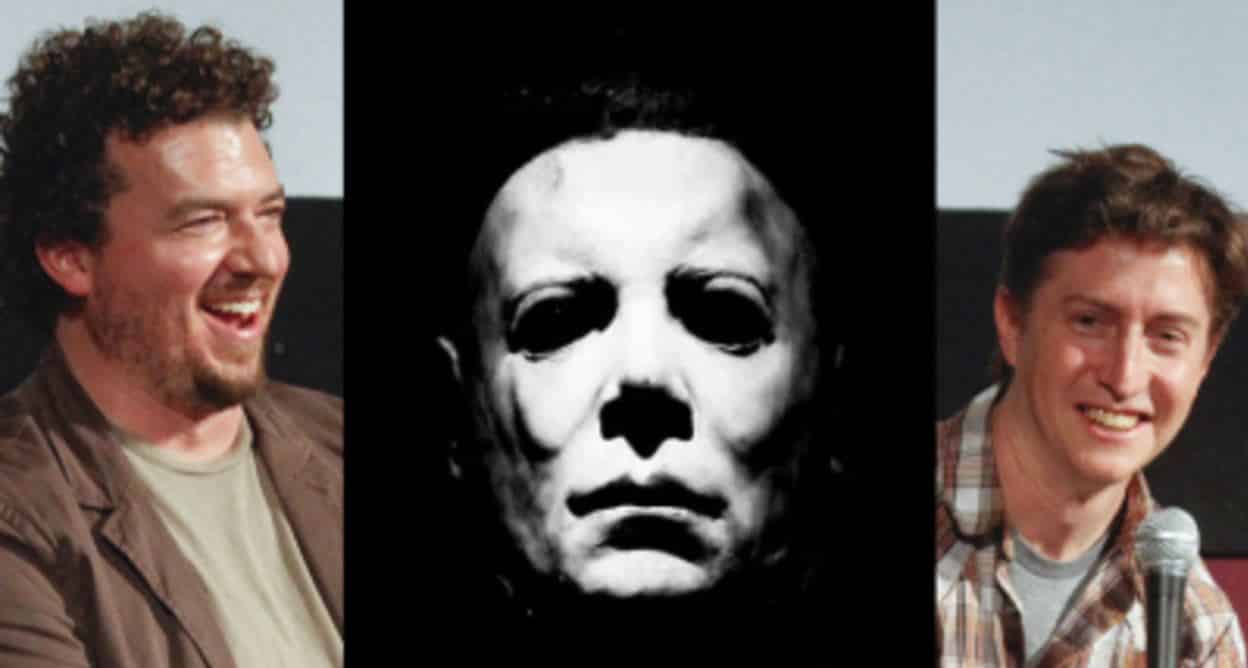 Blumhouse and horror icon John Carpenter announced last year that they’d be working together to bring back the Halloween franchise.

Carpenter, who is acting as an executive producer for the film, recently took to Facebook to announce the new writer and director team for the movie. And it’s none other than David Gordon Green, the director of Pineapple Express, and Danny McBride. Green will be directing and co-writing the script with McBride.

Here’s the quote from Carpenter:

“So you say you want a Revolution? You want to shake things up and bring back Halloween and make it rock again? Well so do I.

David Gordon Green and Danny McBride are joining the project to complete the creative team. David and Danny will write the script together and David will direct. I will continue in my executive producer role to consult and offer my advice and feedback as needed. David and Danny both came to my office recently with Jason Blum and shared their vision for the new movie and… WOW. They get it. I think you’re gonna dig it. They blew me away.

I might even do the music. Maybe. It could be kind of cool.”

Meanwhile, McBride had this to say for everyone expecting him to inject his familiar comedy elements.

“David and I are thrilled to step outside of our comedic collaborations and dive into a dark and vicious horror. Nobody will be laughing.”

The new Halloween film is set for an October 2018 release.

What do you think of this? Are you excited for the film? Be sure to sound off in the comment section below!