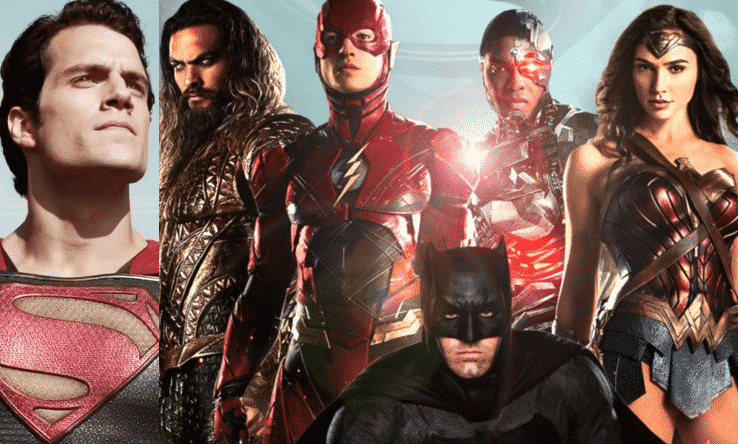 Last April, we posted a large list of alleged DCEU leaks (linked at the bottom of the page). Some seemed to speculate that they were untrue and nothing more than people making stuff up. That was until a lot of the stuff on the article actually turned out to be true. One of which was that Joe Manganiello had been cast as Deathstroke way before it was officially announced.

Well, it turns out there are more leaks to report on – all of which are positive – unless you’re a fan of The Flash, of course.

A recent 4chan leak post in a DCEU sub-reddit revealed the following (potential spoilers but nothing major):

The budget for Wonder Woman is 125 million. The studio is very pleased with how the film turned out and early discussions for a potential sequel have been discussed.

The Justice League trailer will debut in April and will be attached to Fate of the Furious. The plan is also to release a scene from Justice League in front of King Arthur similar to how the Dark Knight trilogy marketed their films.

Dr. Stephen Shin will appear in Aquaman. The studio is currently searching for actors for the role.

Brainiac will be the main villain for Man of Steel 2. The story was written by Geoff Johns and Zack Snyder. The plan is to place the film on the November 1st, 2019 release date.

Although Doug Liman is attached to direct Justice League Dark, the film is not considered a priority.

Gotham City Sirens is being targeted for February 2019.

The Flash film has been pushed back to 2020.

So there you have it. Those waiting for that Justice League trailer will get to see it rather soon, and those waiting for a Flash film will have to wait a little longer.

Here are the DCEU leaks we referenced above – as well as some interesting ones from the Marvel Cinematic Universe.

What do you think of the leaks? Be sure to sound off in the comment section down below!