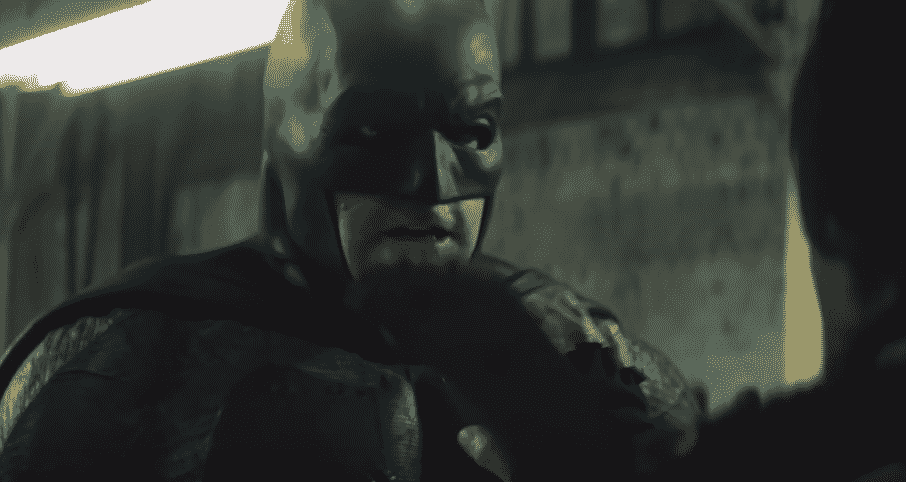 Batman v Superman: Dawn of Justice was easily the most talked about film of 2016. Whether people were praising it or just bashing it in general, almost everyone had a very strong opinion of the film.

I’ll admit that I was skeptical of seeing the film after all of the bashing I had read, so I waited until the Ultimate Cut came out to watch it. I’ve watched both films and can definitely say that the Ultimate Cut is a much, much better film.

Sure, the film has it’s problems (what film doesn’t?) and I’ll never quite understand why they decided to cast Jesse Eisenberg as Lex Luthor. I get that in some comics he looks like Luthor and that’s what they were going for but still – it wasn’t a very good decision. Unless the producers were looking for backlash.

One aspect of the film that I think people very badly misunderstood (or complained about for the sake of complaining) was Ben Affleck’s Batman killing in the film.

What people forget is that producer Charles Roven actually explained this back in 2016:

“I think that it just came about that this particular Batman, he’s been jaded by the process. There’s a really amazing line in the movie, ‘20 years in Gotham, how many good guys are left? How many stayed that way?’ And let’s face it, he’s a very damaged guy… We see Robin is not around. The character has evolved, and he’s definitely a more brutal guy, and we wanted him to be right on that edge, right on that razor. And he has to be on the razor’s edge, or why would he get Superman’s attention?”

They used this to set up the main point of the JUSTICE LEAGUE film. The synopsis that reads as follows:

So they decided to take a more unique approach with the character, and when Affleck had signed on for the role, Zack Snyder had even told him that this version of Batman was an ‘older and weathered down’ Batman.

Batman lost his faith in humanity before Superman came along and was inspired by him. Not exactly rocket science.

Sure, they crammed a lot of shit into one movie, but that is one consistent criticism of the movie that I see.

Batman has killed in other movies. Many times:

Ben Affleck (in my opinion) is the best and most accurate live action Batman we’ve had, but the lesson learned here is that people will bitch about anything.

If you’d like to read about these ‘issues’ more in depth, check out our pieces on ‘Why Ignorant Fanboys Are Ruining Fandom‘ and ‘Why Batman v Superman Doesn’t Deserve The Hate It Receives‘.