Hugh Jackman Wants Tom Hardy To Replace Him As WOLVERINE 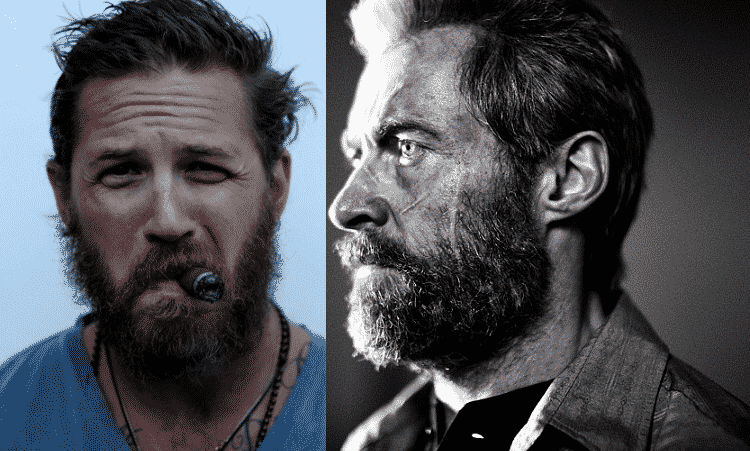 Though this may be considered old news, it can also be considered forgotten news. Long before Logan was even called Logan, and was simply referred to as Wolverine 3, Hugh Jackman was asked who he thought would be a good replacement for him as the character.

His response would seem to please a lot of fans, as I’ve seen the name floated around in a lot of fan casts and fan art and personally, though I wouldn’t want to see Wolverine on the big screen any time soon, I have to agree with Jackman.

While speaking with MTV back in 2015, Jackman revealed that Tom Hardy would be a great choice to play the character when he’s done.

“That’s a great question. I haven’t given it a lot of thought. I’ve been asked the question a lot and I’m always like “I don’t want to make it too easy on the studio to replace me.” I’ve still got one more to do. I’m sure they’re already talking about it, that some actor out there they’ve already said “shhhh… keep it quiet but we want you next. He’s younger than me for sure, I think Tom Hardy would be great.”

So there you have it. If Hugh Jackman is okay with being replaced as Wolverine and even suggested Hardy as a potential replacement, why not? Though, after watching Logan, it’ll be hard to top Jackman’s portrayal as the character, and that movie in general, as it was pretty much perfect.

What do you think of this choice? Would you like to see Tom Hardy replace Hugh Jackman as Wolverine? Be sure to tell us your thoughts in the comment section below!