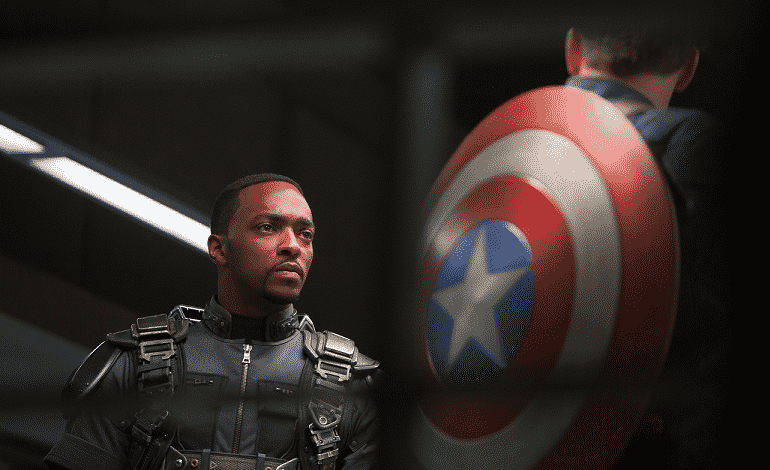 There’s been quite a bit of speculation that after Avengers: Infinity War, Chris Evans won’t be returning as Captain America in the Marvel Cinematic Universe. Whether or not that actually happens is a mystery, as some expected him to die in Civil War, and it never happened.

Some have speculated that Anthony Mackie’s Falcon character could potentially replace Evans as Captain America.

Well, at Wizard World Cleveland, Mackie was asked if he’d ever take the mantle of Captain America, and here’s what he had to say:

“If it was given to me. I feel like Chris Evans is the perfect Captain America. I can’t think of another actor who would be able to play that role as well as he does – and I love the idea of me, Chris and Sebastian and Scarlet just living forever in the Captain America franchise. It’s just fun.”

So maybe Captain America doesn’t die in Infinity War. Maybe he does. As with everything Marvel does, it’s impossible to know.

One thing we do know, is that Marvel TV won’t be crossing over into the movies any time soon. When asked about that possibility, Mackie didn’t think it’d happen:

What do you think about the idea of Anthony Mackie replacing Chris Evans? Would you like to see it happen? Be sure to sound off in the comment section below!