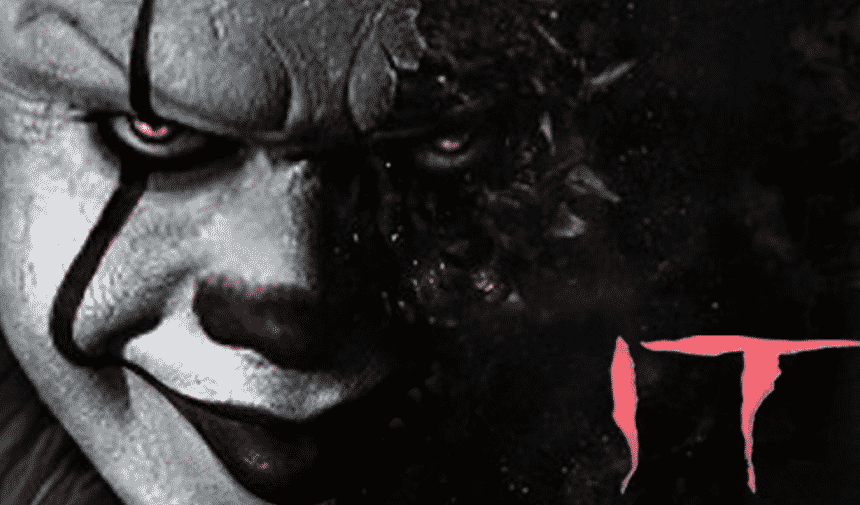 In the 24 hours since its WonderCon debut, the trailer for the new adaptation of Stephen King’s It has broken all kinds of worldwide records with 197 million views. The last record belonged to The Fate of the Furious with 139 million views. And that was just in December.

The trailer was first released at 9 AM on Wednesday, and 81 million of the views belonged to the U.S. It was also shared a number of 1.8 million times on Facebook.

It’s safe to say the trailer has quickly become a viral sensation, and the numbers just keep piling up. For example, the trailer received a staggering 30,000 plus “up” votes on Reddit within four hours of its release.

And most of everyone seems to be positive about the new film, which is always a good sign. Hopefully it continues to look promising.

It is based on Stephen King’s novel of the same name, and follows seven children who are terrorized by the eponymous being, who exploits the fears and phobias of its victims in order to disguise itself while hunting its prey. It generally appears as a clown, Pennywise, in order to lure young children.

The story was also previously adapted as a miniseries in 1990. The two episode television event featured actor Tim Curry as Pennywise, and made the character something of a legend to audiences even today.

The film opens September 8, and this time it stars Bill Skarsgård as the titular killer clown.

What do you think about the trailer, is it worthy of being so virally popular? Let us know in the comments section below!