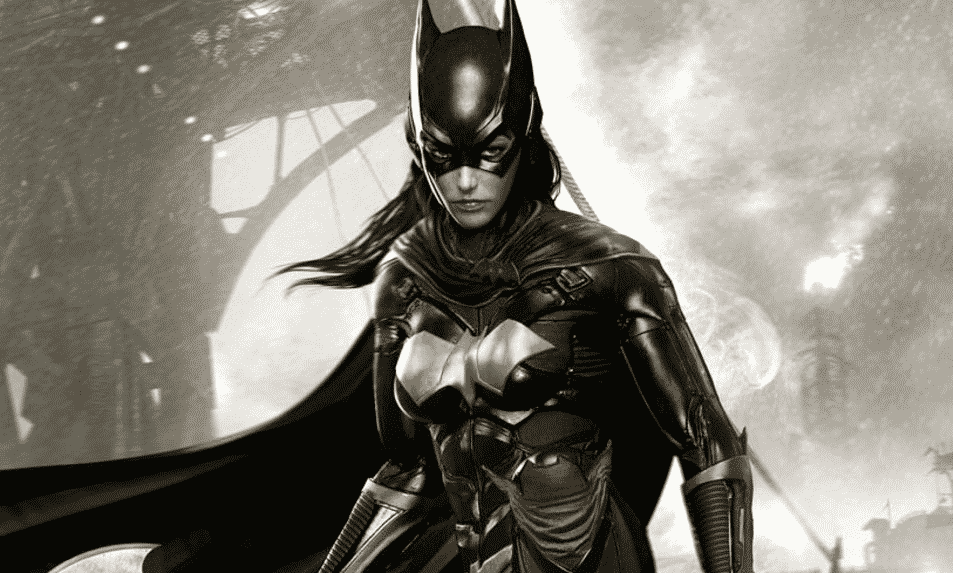 Did anyone expect Batgirl to suddenly become the talk of the comic book movie town? Following on from the, quite frankly, awesome announcement that Joss Whedon is to write, direct and produce a standalone Batgirl film for the DCEU, there’s now rumor of a potential frontrunner to take on the role.

The rumor going around is that Lindsey Morgan, of the CW’s ‘The 100’ fame, is going to take on the role. This is a rather unconventional rumor, as in most cases, such news comes from an interview with a specific news source. But this time around, fans have come to this conclusion based on Morgan’s own twitter activity. An interesting method to say the least, but does this theory hold any water?

The short answer is that no one can say for sure, as while the facts do seem to suggest a narrative where Morgan is lined up to be cast as Batgirl, nothing is set in stone, nothing has been said for sure, and at the end of the day, this is all just harmless speculation.

But in any case, why don’t we check out what caused fans to reach this conclusion anyway?

Back in the middle of March, Morgan tweeted about an audition she was having in NYC, suggesting it’s for a big role, this can be further backed up by another tweet where she’s clearly very excited by a brand new unnamed project.

But nothing here suggests anything specific to the Batgirl project, well, many fans took note of how, since the news broke that Whedon was to take charge of that project, Morgan has shown a clear interest and excitement in it, retweeting and sharing news related to it.

In any case, these two stories could be purely incidental, and be talking about two completely different stories. This is just speculation at the end of the day.

Hopefully, Whedon is able to bring the same flair to DC that he managed to bring Marvel with the Avengers films. And hopefully, whatever the project Lindsey Morgan is very excited about, whether it is Batgirl, or completely unrelated, that also turns out the best for her.

What do you guys think of this story? Can Whedon make Batgirl a success? Could Lindsey Morgan make a great Batgirl? Find out! Same Bat-time, same Bat-pla- err, I mean, sound off in the comments below!