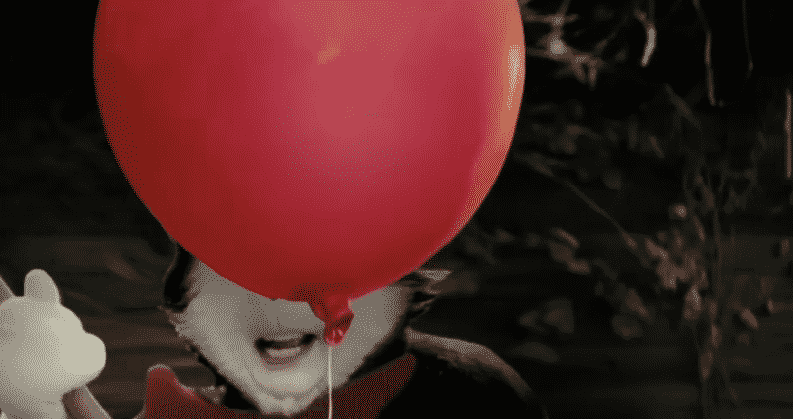 The trailer for the upcoming movie adaptation of Stephen King’s popular novel IT was released earlier this week, and buzz could not be higher for the film. The trailer didn’t reveal too much at all but has a very creepy vibe and Pennywise is looking as scary as ever. People who were scared of clowns before will surely be even more scared once the movie comes out.

Well, something that is scary in all the wrong ways would be Michael Myers’ Cat in the Hat film from 2005. The film was critically panned and it was assumed that the version of the character would stay dead forever. Apparently, however, he’s been alive, just living in the sewers. According to a new fan trailer anyway.

YouTube Channel ‘But Without’ have replaced Pennywise from the latest IT trailer with Myers’ Cat in the Hat, and the results are brilliant – and hilarious.

As you can see, The Cat in the Hat is sure to haunt people’s dreams now for years to come. Maybe after the two IT films are released, they can develop something like this. You have to admit – it’d be a pretty unique concept. After all, what’s Michael Myers even up to these days?

And if for some reason, you haven’t seen the new IT trailer yet, check it out at this link.

What’d you think of the trailer? Are you excited for the upcoming IT movie? Be sure to sound off in the comment section below!