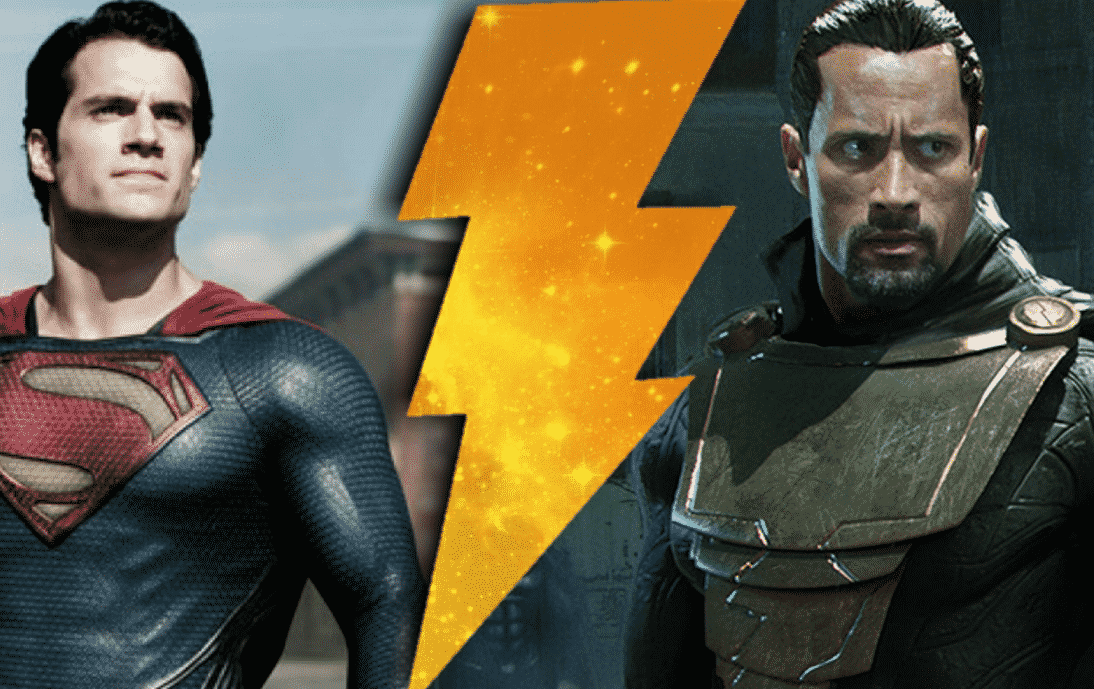 Those of you who saw Batman v Superman: Dawn of Justice will no doubt remember that the film ended with the Man of Steel sacrificing himself to bring down Doomsday. However those of you believe that this will be the last we see of the character may want to look away, as some recently leaked details have revealed just what we can expect in the sequel. Read on to find out more.

The recent leak of information came courtesy of Reddit user, Man-of-war, who revealed that not only is Man of Steel 2, but the film will also see the titular hero facing off against Dwayne Johnson’s Black Adam. He also explained that Kick-Ass director, Matthew Vaughn is still in the running to direct the film. You can check out the full leak below (these leaks have been accurate in the past):

“No. I will not tell you how I know any of this in order to not jeopardize my position.

Firstly, Black Adam will be the main villain in Man of Steel 2. The idea was tossed around of possibly making an appearance in the sequel, even if it was only brief. This later evolved into Adam becoming the villain due to the fact WB did not feel confident in the early drafts of the Shazam script and felt as if Dwayne Johnson deserved a bigger project (may be linked to how much they’re paying him).

Second, Matthew Vaughn is still talking to Warner about directing the film, however Warner are talking to other directors as well, which may be an attempt to increase pressure on Vaughn’s agent.

Lastly, some bad news, Shazam is practically off the table at this point. Warner did not feel confident in the first drafts of the script and is much more interested in Black Adam, as I said earlier.

Despite this, it is likely that Billy Batson will appear in a film. To what degree? I don’t know.”

Whilst the news that the Shazam! Film will no longer be gracing the big screen, will likely come as no surprise to people, it’s still a shame that the character is being given the boot in favor of his villain. This connection between Superman and Black Adam was teased back in December when Johnson and Superman actor, Henry Cavill shared a picture together.

Given Vaughn’s experience with Comic Book properties in the past, he would definitely be a great choice for the film, although if he does sign on, he may wish to go back and work on the script himself, much like Matt Reeves has done with The Batman.

Obviously all this information should be taken with a grain of salt for the time being, but with Comic Con only a few months away, we may not have long to wait for confirmation.

What do you think? Is this a good direction to take? Would you like to see Vaughn at the helm? Let us know below!