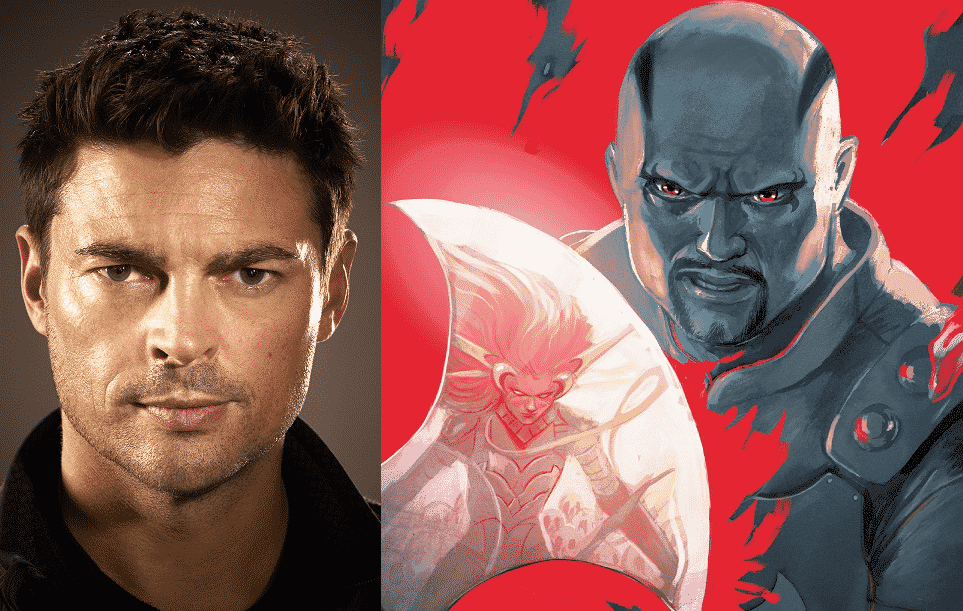 When a few pictures were released for Thor: Ragnarok a couple months back, one thing was noticeably missing. Karl Urban as Skurge The Executioner.

All we had seen before the trailer was released today was Karl Urban posting this on Twitter:

Well, now, thanks to the new Thor: Ragnarok trailer, we’re given a very BRIEF glimpse at the actor as the Marvel character that I managed to take a screenshot of: 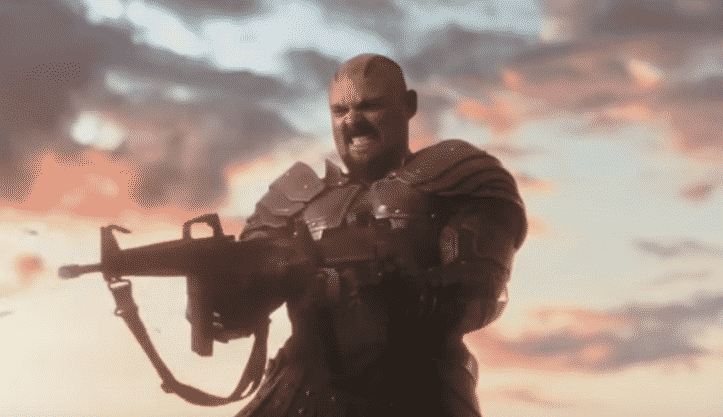 Compared to the comic look, for the most part, it seems pretty accurate.

Here’s hoping that the actor’s performance in the film can get people talking about something else that we all are looking forward to happening but are unsure about. A continuation of the 2012 cult film Dredd. With all of the ridiculous things getting the greenlight by studios, it certainly makes sense for Dredd to come back.

But back to Thor – it appears that the movie will be a lot of fun – when it hits theaters November 3rd of this year.

What did you think of the new Thor: Ragnarok trailer? Do you like Karl Urban’s look? Are you excited for the film? Be sure to tell us your thoughts in the comment section below!